10 celebs and their biggest regrets (With Pictures) 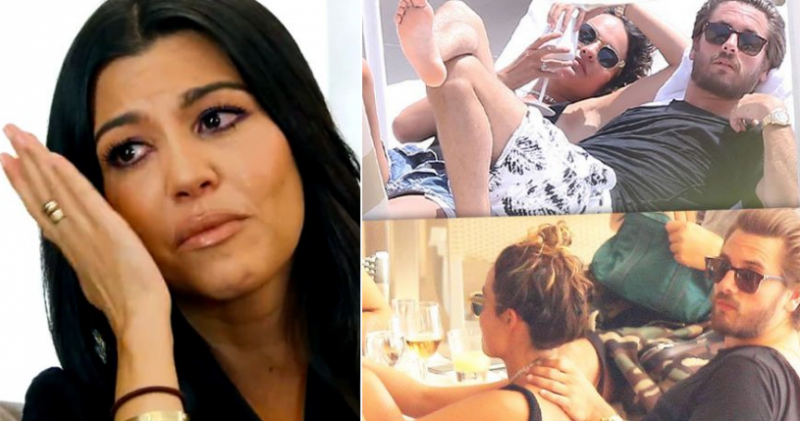 Celebs and their biggest regrets – While celebrities often give the impression that everything in their life is exactly going the way they could have dreamed for it to be, every now and then, these famous stars form some kind of regret from their past.

No matter how much money they have in their bank accounts, how many celebrity friends they have, or even how much they think they’ve found happiness in what they do, there’s always that regret in their mind. You could even say that these regrets are so huge, it is probably something they will never be able to get over. Either because they now realize they were in the wrong, or because they knew they could have changed the situation of that regret they are now faced with. From relationship breakups to pushing the blame on others for your own wrongdoings, these are the 10 celebrities and their biggest regrets in life.

Nobody can forget that infamous performance Justin Timberlake did with Janet Jackson at the 2004 Super Bowl. During their set, Jackson left millions of viewers stunned when Justin ripped off a piece of clothing, exposing her nipple. After the “incident” (which was totally staged), Justin let Janet take all the blame and scrutiny while he made himself appear as the innocent one who didn’t know that ripping the item off her body would have exposed her breast. Years later, Justin went on to admit that he regrets letting J. Jackson take all the blame.