10 celebs who were diagnosed with painful diseases (With Pictures) 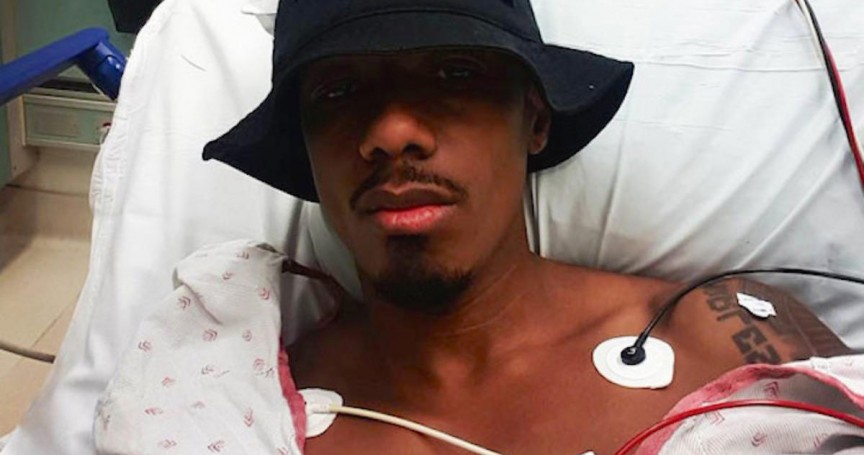 Celebs who were diagnosed with painful diseases – Having to deal with a sickness in the privacy of your own home is bad, but try living with a painful disease that has to be played out in front of fans, photographers, and the media.

It seems as if celebrities who carry diseases that are unbelievably painful, or can perhaps lead to death, are bittersweet to them. On one side, they can do some good by educating others on it, while the bad side to it is being bombarded with interviews, experiencing intrusive behavior from the paparazzi, and not finding any sort of peace of mind when the entire world is watching. Which begs the question on how these celebrities could have done it, as all ten of these famous faces are battling diseases of their own that have heavily impacted their lives. Some only found out about their conditions later on in life, while others were diagnosed with their disease from an early age. Symptoms in their cases are anything from liver inflammation, swelling in the brain, body aches, paralyzed legs, loss of vision, seizures, amongst many other scary things that one would certainly want to go through. See how these ten celebrities have dealt with their excruciatingly painful diseases below. Did you know that these celebs had been diagnosed with these conditions? T-Boz from TLC would go on to learn that she was battling sickle cell disease, which almost caused her family to pull her out from the group. T-Boz, whose real name is Tionne Watkins, would faint before live performances, and she was even told she would never have children due to the severe condition of her disease. She would have “the worst cramps,” Tionne once explained. Even worse, doctors then found out that Watkins also had a brain tumor, causing severe headaches, difficulty in reading, writing and walking. The songstress, who has since had the tumor removed, revealed that she is doing much better these days, but stresses that sickle-cell disease will always be a part of her life.

20 Surprising celebrity marriages you didn’t know – This will shock you! (With Pictures)

17 crazy things women think when they first see your penis…