10 divorced celebs who are now best friends (With Pictures) 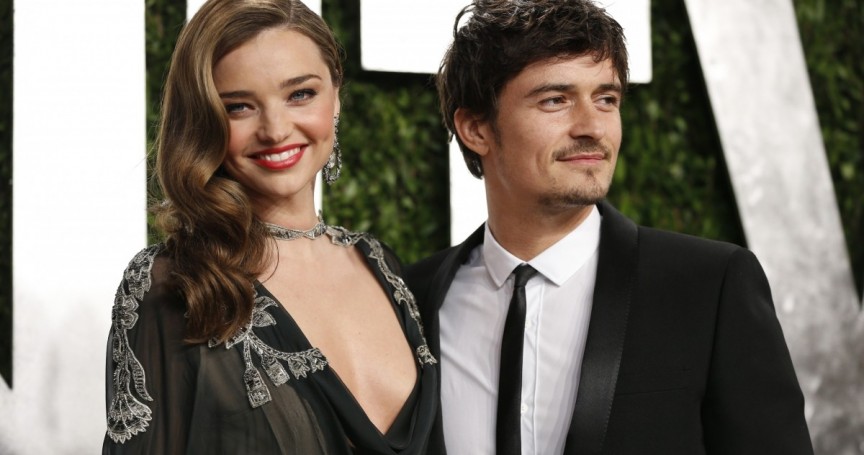 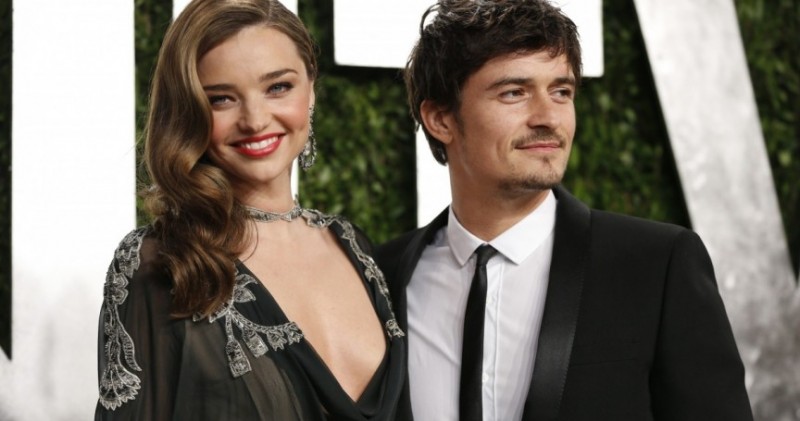 Divorced celebs who are now best friends – Usually when celebrities decide to divorce, the separated couple ends up on bad terms, occasionally talk bad about one another to the press, and most of all, they fight for their wealthy possessions.

It is so common to see Hollywood duos fighting it out in court over their failed marriage, and even when the divorce is finalized, that’s when the slandering really begins, to the extent where it’s 100% clear that the pairing just wasn’t meant to be. Fortunately for these ten former celeb couples, their separation wasn’t anything like the rest of failed Hollywood marriages, having opted for happy endings as opposed to nasty feuds. Some have cheated on their partners, some just grew apart, and some went on to realize that their other half struggles with issues that they weren’t willing to put up with in their marriage. But despite all that, these ten former couples have managed to stay friends along the way; some have even stayed in touch with their exes because they were just better off as pals, while others remained close due to the children they share between one another. See the full list of 10 divorced celebs turned best of friends below.

They were married for thirteen years and welcomed three children into the world, so it’s only right thatDemi Moore and Bruce Willis remained close friends, right? Despite having moved on with other partners, Demi and Bruce are incredibly close with one another, co-parenting their children and even go out for get-togethers from time to time. Don’t be fooled by their closeness though, because both swear that they aren’t attracted to each other anymore, but both still care for one another.