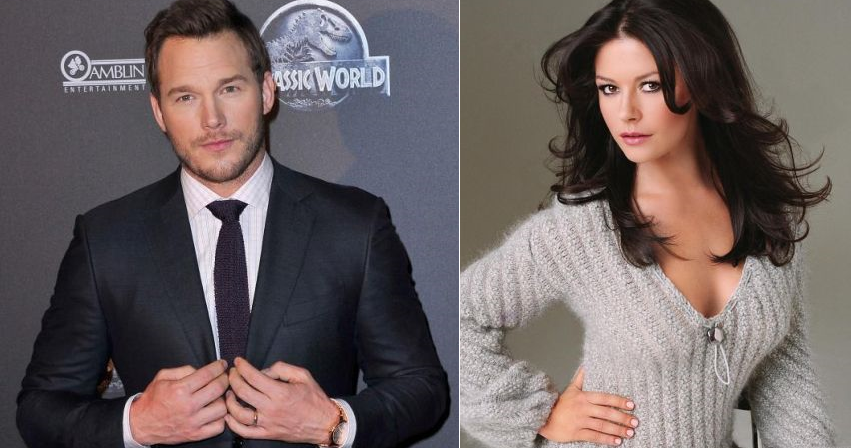 Hot celebs who got their big break by stripping – Moving to Hollywood and thinking that everything is just going to fall into place by itself is rarely the case. Some stars know the meaning of this, having initially thought that moving to Los Angeles would help them get famous in their field, start making money, and live a lavish life like the rest of the celebrities in California.

Well, they couldn’t have been further from the truth. This list mentions ten hot celebs who more or less managed to get their big breakthrough by stripping or during their time dancing on the pole. Most of these celebs aren’t ashamed of their past either; instead, they acknowledge that stripping has helped them get to where they are today. Some of these famous figures were earning hundreds of thousands a year, before eventually settling down with well-known celebrities that helped boost their fame. Others have admitted that stripping was their way to pay for their expenses because we all know that living in Los Angeles isn’t cheap. So to run to movie auditions, have a stable job and take care of yourself can be quite challenging if you are trying to live in a rather fancy area in Cali, seeing that those would be the places where the major companies are based. Did you know that these 10 celebs were former strippers? Socialite and Wiz Khalifa’s on-again-off-again girlfriend Amber Rose, has made a name for herself in Hollywood in recent years, but, of course, that wouldn’t have happened had she not been in a long relationship with rapper Kanye West. It was said that Amber, who started stripping in her early teens, would end up meeting the musician at one of her performances, and the rest was pretty much history. Now, Amber Rose banks hundreds of thousands of dollars a year through various sponsorships, television deals and other books.

13 celeb transformation looks that shocked the world (With Pics)