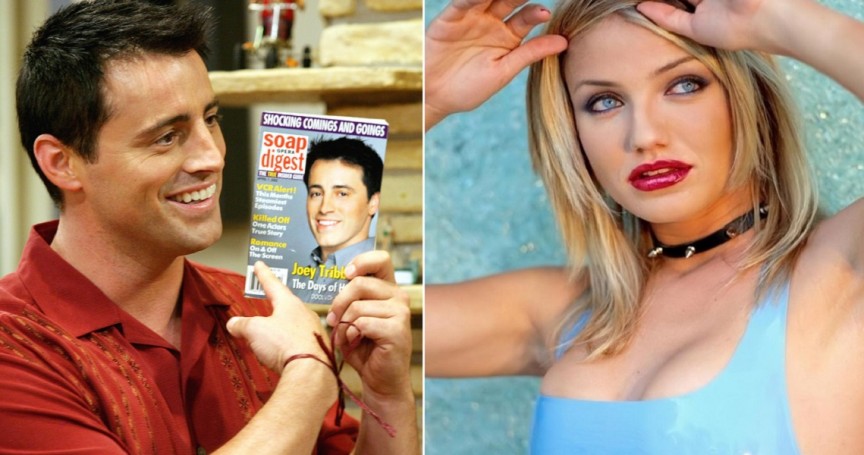 Here we look at 10 movie stars who got their foot, or whatever body part came first, through the door via their work on pornographic films/pictures. Duchovny began his career in a Lowenbrau beer commercial in 1987. From there came small roles inWorking Girl and Twin Peaks, but it was in the early 90s that Duchovny got his first lead role as the narrator in the soft-core porn series, Red Shoe Diaries. Maybe this is why he is so comfortable with the steamy scenes he has been a part of as the lead in the TV series Californication. Not long after his role in Red Shoe Duchovny won the role of paranormal investigator on a little science fiction TV series called the X Files and was thrust into the limelight.

The irony is that Duchovny famously had to enter a rehabilitation facility in Arizona in 2008 for treatment for sex addiction after he was discovered to have been cheating on his then wife, Deep Impact actress Tea Leoni. The pair have since divorced. Not surprising, really.

Cute photos of Dr Sid and his daughter all loved up!

The 12 richest web stars of all time – See how filthy rich they are! (With Pictures)