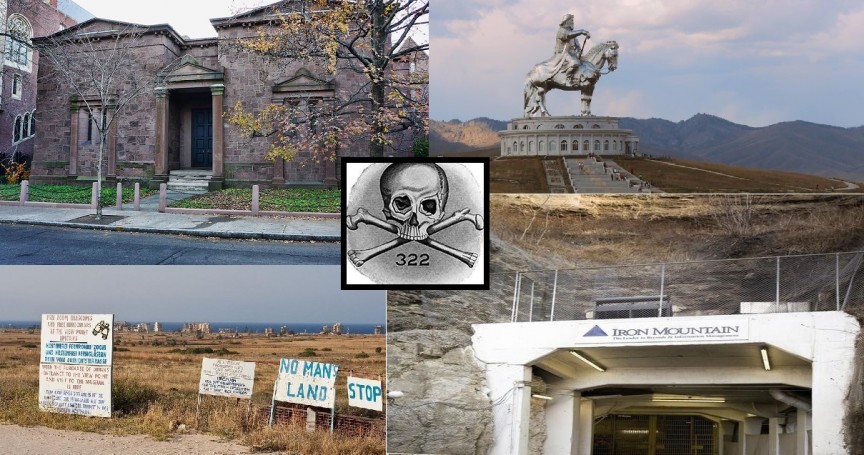 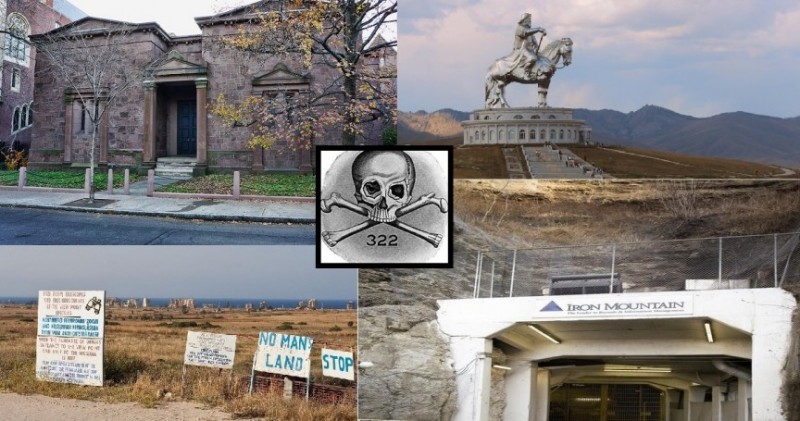 Most top secret places on earth  – We know a lot about our world. We know that familiar taste of Coca Cola. Chugging it down. Bubbles fizzing. We know about things likeKanye West’s obsession with Kim Kardashian, and shoes. We know where our next meals are coming from. And how we’re going to get on with it. And some things we don’t know.

These next 10 places are some of the 10 most top secret places on Earth. And like when all good secrets come to the light, we need to know them… Well, I made sure to dig up all those dirty little secrets. From a prison filled with the world’s most dangerous people too a crazy drunk guy. You know, the guy who proceeded to break into Buckingham Palace to seek Queen Elizabeth and her secretive bedroom.

Most human beings will never get to see or experience these places on Earth. Some of the things on this list you didn’t know existed. Some places are here only for the world’s richest like the trust fund babies of the world. And on the flip side of that coin, some places are here for the most unfortunate. And then there are some places that have secrets about the Earth, but have unfortunately been lost to war.

Here are 10 Of The Most Top Secret Places On Earth.

“A clean version of hell,” they call it. Cameras are not allowed in. The Federal Bureau of Prisons won’t talk about it. It is a prison for the worst of the worst. Its notorious list of inmates includes, The Unabomber, a would-be Al-Qaeda hijacker, The Shoe Bomber, The Olympic Park Bomber, and the mastermind behind World trade Center Bombing in 1993.

Inside the prison, there’s a shower, a toilet, one tiny desk/stool, a poured-concrete bed and a 4-inch window. There is plenty of silence. And human contact is non-existent.

When prisoners do spend time outside of their cells, up to 1 hour a day, they are in yet, another cell. There is no view. And it is solitary. In 20 years of the prison’s operation, 7 inmates have committed suicide. None have escaped.