10 Nominees who dazzled the senators during screening (With Pics) 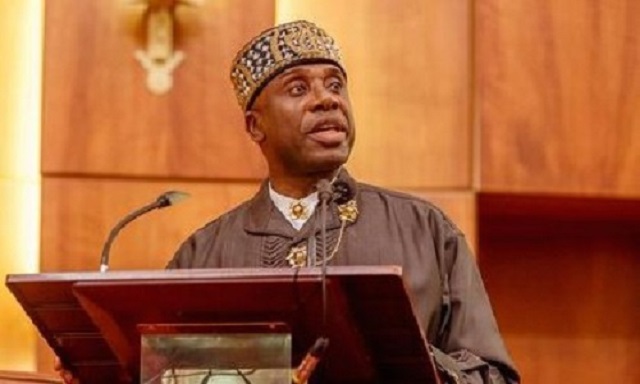 Linking me with Naira Marley’s flight is ridiculous –…

Many countries begged Nigeria for food during the lockdown…

When the exercise started last week Tuesday, the upper chambers never expected it was screening men of high cerebral. The Thursday that followed which was October 15 also had personalities who lectured the senators on different areas of the economy. The senators were held spell-bound by the delivery of the nominees.

On Tuesday, October 20 and Thursday, October 22, the senators were treated with another set of lectures. They ministerial nominees became some sort of lecturers to the lawmakers. It was a period of excitement in which the Senate president, Bukola Saraki himself was happy he was part of.

Below are photos of the top 1o nominees who dazzled the senators during the screening exercise:

He is a Senior Advocate of Nigeria. He is 52 years old. The former governor of Lagos state was a beauty to behold. He spoke beyond his field, the law profession. He talked extensively on areas like sports, education and other vital areas of the economy.

There was pin drop silence when he was answering all the questions posed to him. He was too intelligent than the senators could ever imagine.

See why all Nigerian airports will be shut Sunday midnight..