10 of the most embarrassing live TV mishaps (With Pictures) 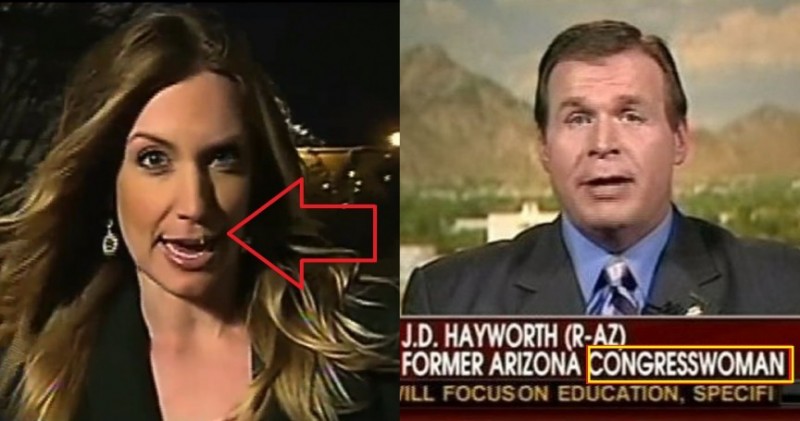 Most embarrassing live TV mishaps – We are all lovers and slaves to the big square that takes up a large corner of our room. It dominated family time and whittled down our leisurely hours as we absentmindedly stared at it for decades.

Live TV is one of the benchmarks of broadcasting and has shared some iconic moments with us. It has had a profound and unifying effect on humanity in sharing a myriad of spectacles with us, such as the Moon Landing, The Fall of the Berlin Wall and other such seminal incidents in 20th century history and up to this modern day.

However, a live TV broadcast is being shown to viewers as it happens. There is no safety net for slip ups and accidents. Therefore, if something ends up going wrong, presenter and camera operator have only their wits to see them through (how suspenseful!). An embarrassment is recorded for an audience of potentially thousands to millions to gawp and laugh at. What’s more, there’s always the constant risk if one is filming in public of the general public, passers by who are as unpredictable as the fate of a hapless reporter/presenter.  These are photo bombers, rowdy drunken revelers, or just an awkward individual who will refuse to get out of shot. Live TV is not a thing to be undertaken lightly; here is a list of those who have fallen afoul of its whimsical curse.

The legendary Jamaican singer and actor has had an illustrious career and has been a linchpin throughout the decades of music; he was even active during the Civil Rights Movements. Therefore, so much in one’s schedule is enough to make one a little tired. Dozing over the events of his life after publishing a memoir, awaiting an interview on a news station in New York, the singer drifted off and was deep in the land of nod. Perhaps he’d taken the opening line of one of his songs literally: “work all night and a drink o’rum!”