10 of the most powerful gay men in history (With Photos) 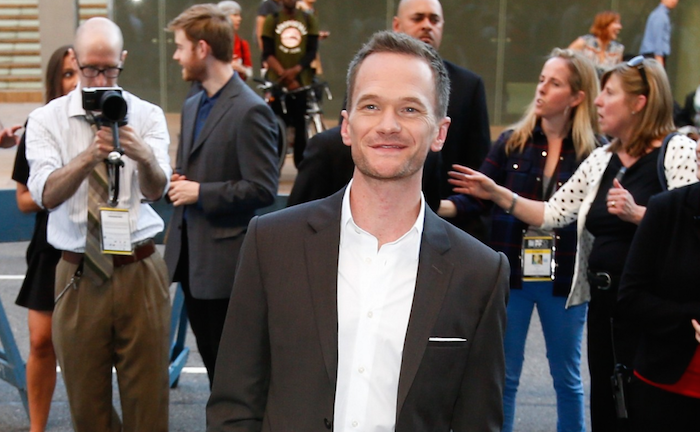 Most powerful gay men in history: It’s estimated that nearly one in three men are gay or bisexual. Believe it or not, this number has remained relatively consistent throughout history. The only difference is that today, more and more people are “coming out,” whereas this wasn’t as accepted several hundred years ago. In fact, admitting to being gay several hundred years ago could have resulted in severe punishment (and sometimes death).

So it’s easy to see why there were so many great and powerful men in the past who never admitted to being gay.

Whether you knew they were gay or not, there are many men who had a lot of power despite having a sexual orientation that was considered “different.” It’s also important to note that these men took on a variety of positions and roles. Some were actors and artists, while others were presidents and war leaders. This goes to show that sexual orientation doesn’t matter when you’re trying to pursue a position of fame, prestige, or influence. In this article, we’re going to break social barriers, inspire, captivate, and challenge your beliefs by showing you 10 of the most powerful gay men in history! After the passing of Steve Jobs, Apple’s new CEO Tim Cook stepped up and took over the company. As you know, Apple has revolutionized the way people remain interconnected from around the world. Cook became Jobs’ successor in 2011, and he’s also on the board of directors for both the National Football Foundation as well as Nike. When Cook “came out of the closet,” he helped inspire gay, bisexual, and lesbian business professionals all around the world. What would Apple be like today without Cook stepping in? It’s tough to say, but let’s just say that we’re all happy that it happened.