10 Shocking things celebs have done just to get attention – Unbelievable! (With Pictures) 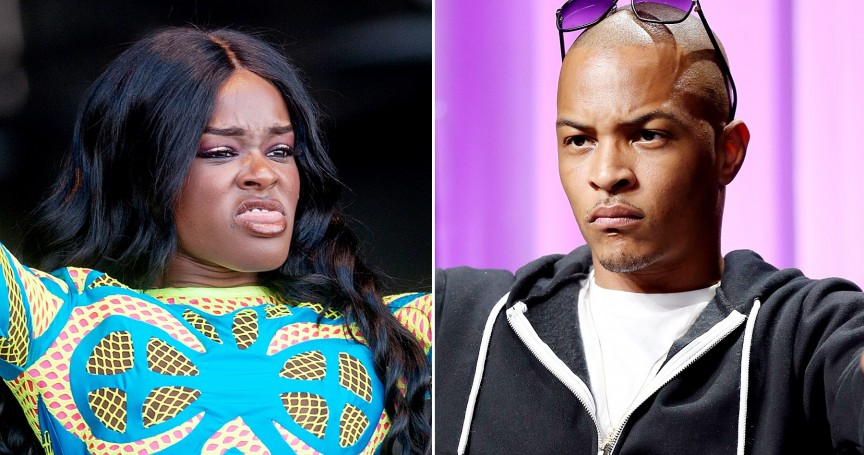 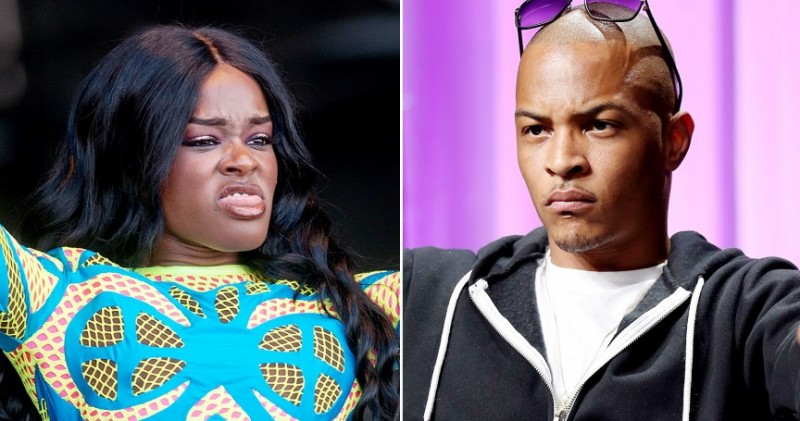 Things celebs have done just to get attention – It’s no secret that Hollywood can be pretty brutal when it comes to fame. Some people are beloved stars one minute, and a forgotten name the next.

Singers, actors, TV personalities and reality show stars know that in order to stay in “the business”, they’ve got to do things that people are actually interested in. When the “normal” interesting things like getting into a relationship/marriage, having a baby or getting a shocking new haircut don’t work, these celebs know they’ve got to do something bigger. That’s usually when things get weird.

Celebrities have done some pretty strange and jaw-dropping things just to stay in the spotlight. They know that the more surprising their “stunts” are, the more likely people are to talk about it for weeks or even months. Some celebs believe that all press is good press, even if they have to endure a few weeks of criticism from the public. At least people are still talking, right? That can sometimes increase the chances that the celeb will land a movie deal, release a single or star in a new show by the time the scandal has died down. Here are 12 celebrities who have done some pretty shocking things just to get attention. Joe was once considered “the hot one” of the Jonas Brothers, but his little brother Nick, is rapidly taking over the title. Joe Jonas likely sensed this happening, and decided that he needed to publish a tell-all article about his relationships with Miley Cyrus and Demi Lovato. Of course, these relationships were really high-profile, and Jonas’ romantic time with Lovato didn’t end so well, so he felt the public would start showing an interest in him if he threw a few of his ex-girlfriends under the bus. Even though Miley is on her own attention-getting tour of Hollywood, that was still a pretty immature move on Jonas’ part. Joe also states that both Demi and Miley pressured him into doing things he wouldn’t normally have done, which sounds interesting, to say the least.