12 celebs who have spent the most cash on plastic surgery – #1 will leave you in a big shock! (With Pictures) 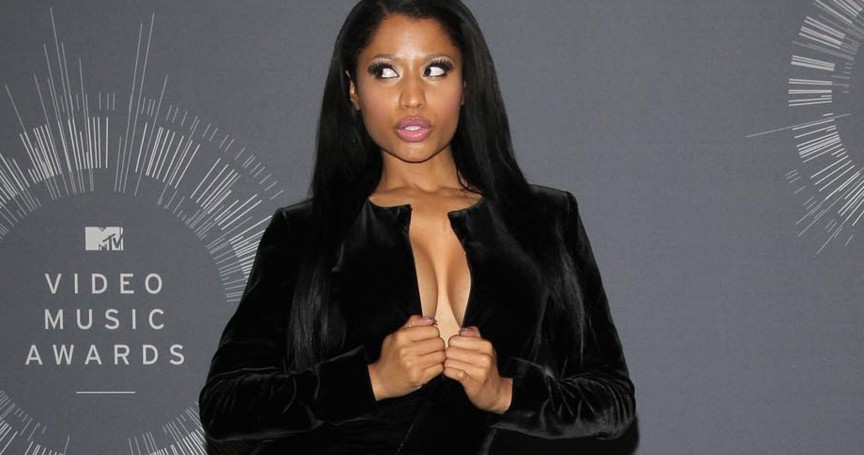 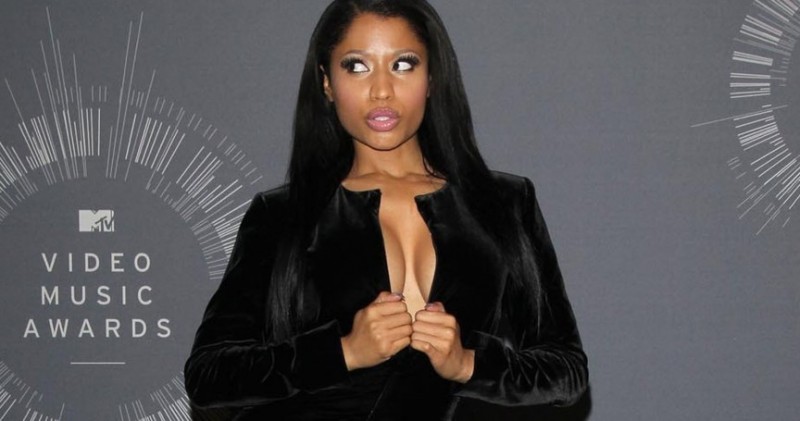 Celebs who have spent the most cash on plastic surgery – Celebrities are known for spending insane amounts of money on things that “normal” people would deem ridiculous. After all, is it really necessary to spend millions of dollars on a house, when just one or two people will be living there?

Does a celebrity really have to have hundreds of pairs of shoes? Of course, if most people would be honest, they’d admit that they’d probably splurge (at least a little) on the luxuries that are commonplace for celebrities.

Some stars also spend a tremendous amount of money on plastic surgery. It’s no secret that the pressure to look perfect in Hollywood can be overwhelming, and some celebrities take this way too seriously. Sure, everyone wants to look their best on the red carpet, but there are stars who seek to change their entire appearance for a number of reasons. Some celebrities are truly unhappy with the way they look, while others know that a procedure here and there could make them more marketable in movies, television shows and music videos. Not to mention that some of these surgical enhancements could get actors a few modeling gigs if/when their film careers are slowing down. Here are 12 stars who have spent the most money on cosmetic surgery.

Remember back in the day when Vivica Fox was an aspiring actress and model, and had her real nose? Not many people can recall those years, since Fox has had a new nose for quite some time. She’s also spent over $26,000 to get cosmetic procedures over the years. Sources say that she’s also had work done on her breasts and lips, and is known for getting Botox injections as well. Perhaps Fox has been trying to look younger in an attempt to still be sought after in Hollywood. Hopefully, she now realizes that all those procedures weren’t necessary, and she’ll stop while she’s ahead. 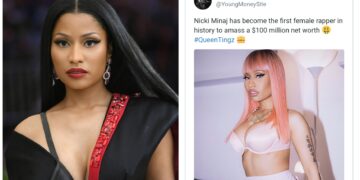 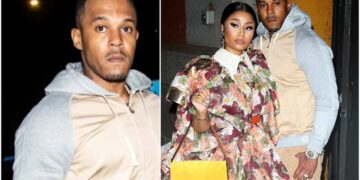 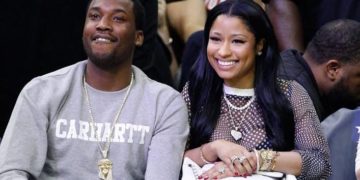