12 celebs you didn’t know are driving cheap cars – #1 will shock you! (With Pictures) 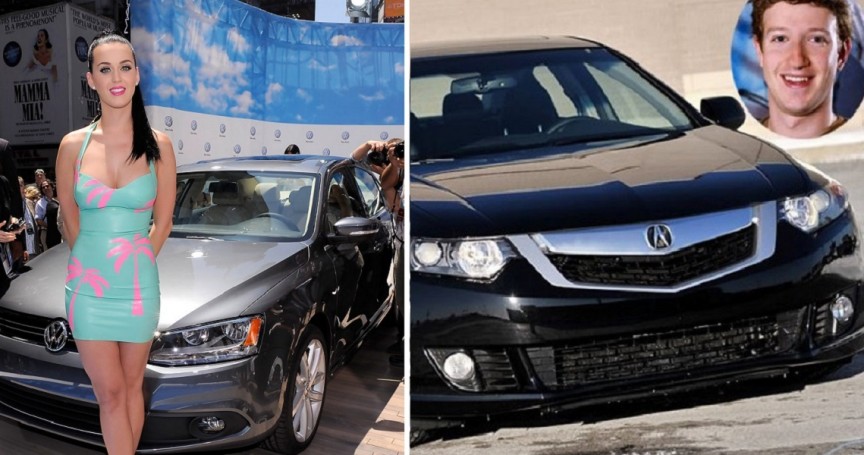 Celebs you didn’t know are driving cheap cars – We have seen countless articles about rap stars throwing money left and right, stars spending millions on yachts, outrageous clothing items and luxurious houses, but this isn’t the standard for every wealthy person and most of the time they just do it for the publicity.

Those who see these items as nothing but material possessions prefer to spend their money on more meaningful things and in the end a car isn’t necessarily ten times better if you paid ten times more on it.

While some celebrities have an endless garage of sports cars they can choose from, others prefer to consider the automobile as a simple means of transportation and thus buy a single one.

You won’t see any Porsche, Lamborghini or gold-rapped Bugatti on this list, but if you spend $750,000 on a Lamborghini Aventador and then the service driver crashes it into the closing electric gates – is it really worth the price? People like Lil Wayne, Flo Rida or Birdman spent over $2 million dollars on their Bugatti Veyron; they’ve been in the headlines for having some of the most expensive cars in the world, but the 12 celebrities we talk about here didn’t even spend $50,000 on their ride. The Israeli-born actress started her career at the age of 13 in the thriller Leon: The Professional, but it was her role as Padme Amidala in the Star Wars prequels that skyrocketed her to super stardom. When filming for Black Swan, Portman started dating her choreographer Benjamin Millepied. They’re currently married and have a son together. She prefers to drive a Toyota Prius instead of a fancy car since she is very involved in social and political causes like animal rights. She is also an ambassador for the Free the Children international charity and a spokesperson for the Power of a Girl campaign. 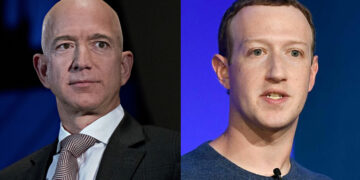