12 Nigerian pastors rumoured to be fake and money worshippers! (With Pictures) 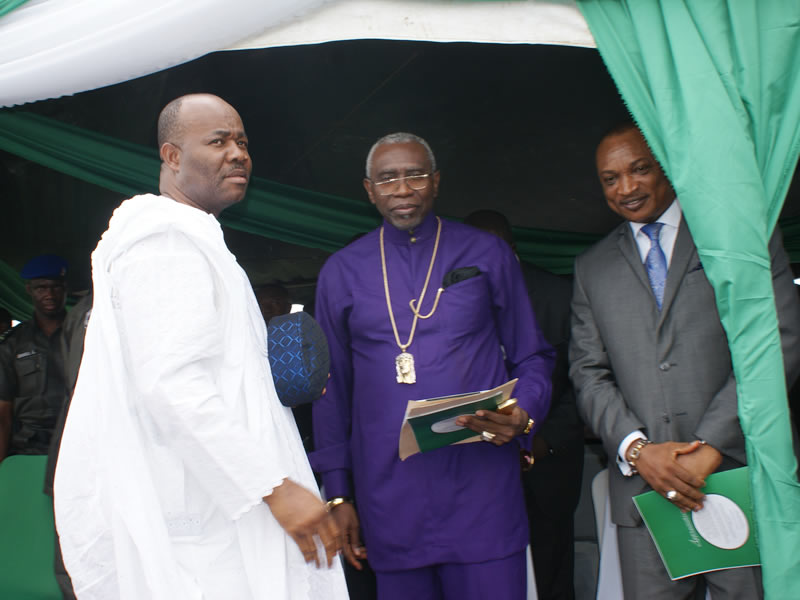 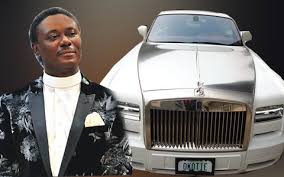 Nigerian pastors rumoured to be fake – Money. it is said is the root of all evils, and it is the only reason the current trend in the Christian community has been drawing many pastors farther from God every single day.

There was a time when Christian missionaries were renowned for their simple lifestyle. They would leave the comfort of their homes, often in western countries, to live in Africa. They endured the hardship the natives suffered in a bid to impart in them the knowledge of Jesus Christ as well as education that would improve their lives. The early pastors were always there for their congregation tending to their needs and this was passed across to their successors who were Africans, but the legacy of the likes of Reverend Ajayi Crowther who spent their entire lives ministering to the spiritual needs of members of their faith and widening the knowledge scope of Nigerians generally has since dissipated to a more self-centred doctrine which the pastors of these generation now preach.

The early pastors would give education freely to their congregation just because they wanted them enlightened and tower above their peers in the society which education brings, but today, rather than give cheap education to their congregation who definitely might have contributed towards the construction of these schools, the fees are placed at a range no ordinary member of the church can afford. The churches were once ministering to the spiritual, educational and even economic needs of the people, but now, it is expected by many of the churches specifically, the new generation churches that the people, even the poverty-stricken, provide copiously for the church. Offering which in the past was voluntary and meant for the sustenance of laudable church work, is now made compulsory with some pastors pronouncing curses on who ever refuses to come with one and it is hardly ever used for any positive humanitarian work.

Worse still, the lifestyles of these pastors are weird. In order to acquire all the luxuries of life, these pastors, rather than teach the word of God, have perfected ways to milk their hapless followers dry by collecting money from them through different guises all in the name of God.

Pentecostal churches advertise tithing as a condition for enjoying material blessings from God and to back up their claims, they cite Malachi 3:8-10 which says: “Will a man rob God? Yet you have robbed me! But you say, in what way have we robbed you? In tithes and  offerings. For you have robbed me. Even this whole nation. ‘Bring all the tithes into the storehouse, that there may be food in my house, and try me now in this,’ says the Lord of hosts, ‘if I will not open for you such a blessing that there will not be room enough to receive it.’

This is part of the scripture that some so-called pastors use to collect money from unsuspecting members who so much believe in them and quickly open their purses to please God.

But rather than use the tithe money collected for the growth of the work of God, the pastors use it to sponsor themselves on expensive and exotic holidays and acquire private jets, wonders-on-wheels and mansions.

Against the practices of the early churches whose church properties are not in anybody’s name, the present-day pastor registers the church in his name and acquires properties for the church at the expense of the congregation in his own name and this informs the reason churches are transferred from father to their children or wives in the case of their demise. Pastors have also perfected several means of generating income from their unsuspecting followers aside from tithes and offering.

The case of Laughter Foundation Church is another dimension. The church founder, Pastor Gbenga Osho is making millions by giving children to those who are barren.

The pastor popularly known as father of million babies is laughing to the bank every day because he allegedly has the power to produce babies for those who are seeking the fruit of the womb and with the way he parades his abilities, those who are desperate are trooping to his church to get their own share of the babies.

And in return, they end up donating different products, including olive oil, especially the one claimed to be from Israel which people rush to buy. Recently the news was agog that the purported man of God shows his other ability as he pounce on his wife beating the poor woman blue-black which first call into question his anointing and later it was reported that his supposed miracle babies are also stage-managed just to broaden his business empire.

Finally, Vincent Enyeama opens up on what happened with Oliseh (Read Full Interview)