12 Successful celebs you didn’t know were adopted – This will shock you! (With Pictures) 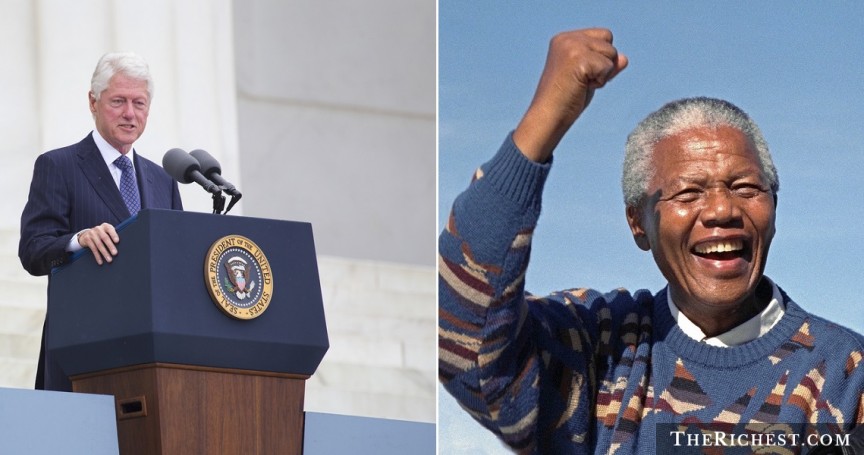 Successful celebs you didn’t know were adopted – It’s a well-known fact, or at least one we seem to widely accept: a person’s upbringing will determine his or her success. If you look into the portrait of many notorious criminals and serial killers, you can easily point out how inappropriate their childhood was, how marked by violence and fear their development was.

Not all parents are suitable for raising their children.

But it’s unfair to always blame the parents. Socio-economically disadvantage areas can be to blame. Numerous sociology studies have demonstrated how poverty can limit one’s success. Whether it’s being enrolled in a “tough” school or hanging around a bad crowd, being poor is nearly a death sentence if you want to become a somebody when you grow up.

Happily, some of the older people in this predicament realize they cannot rise to the challenge of raising a child, so they put them up for adoption, or entrust their care to someone they know they trust will take good care of their kid. With better education and financial possibilities, these children sometimes rise to become great people.

And by great people, I mean politicians, human rights activists and artists of all sorts. So if you were adopted or know someone who was, don’t be scared! You might rise up to be the next president or prime minister of your country! From John Hancock to Sarah McLachlan, here are 12 celebs you didn’t know were adopted and found success. Marilyn Monroe, born Norma Jeane Mortenson, was known for being a sex symbol back in the 1950s, when the first movement of sexual liberation was effervescent. She was also known for her affair with president John F. Kennedy.

Born and raised in Los Angeles, the “City of Sin”, Monroe found herself in foster homes and into an orphanage, before she married for the first time at 16 years old. She went on to become a successful actress, model, and singer. So things worked out quite well for her; that is before overdosing on various drugs in 1962.

12 child stars who are too rich to ever work again.. (With Pictures)