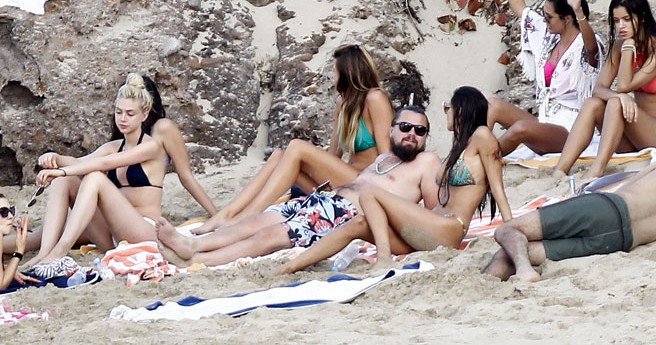 After starring together in Baz Luhrmann’s Romeo and Juliet, both Claire Danes and DiCaprio are said to have had a brief romantic fling in 1995. Since starring alongside Romeo in the classic romantic-tragedy, Danes has continued acting, recently garnering widespread acclaim for her portrayal of bipolar CIA operative Carrie Mathison in Showtime’s hit series, Homeland.

In 2013, Danes won a Primetime Emmy for this portrayal. Even more recently, in 2015, Danes was awarded a star on Hollywood’s storied Walk of Fame.

“Dating Nigerian women nowadays is like taking care of an orphan” –…

“We got married 4 days ago, today I caught her in bed with another…