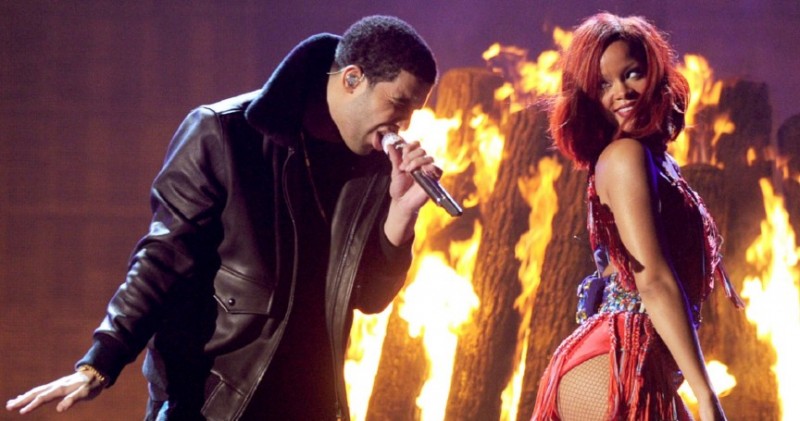 Artists of today who will still be around in 25 years – Film and television actors, stage performers, musicians, comedians; they all have one thing in common that many individuals lack comprehending. They work a lot longer than it appears.

Many of these public celebrities appear to hit the big time out of nowhere. But many of them work for years perfecting their craft or finding the right roles or projects to showcase their talent, drive and passion so that they can build a career based on their desires.

Many of these famous folk go through rough patches, often times disappearing from the limelight. Some say that certain acts have an expiration date. And others, well, they may get lost along the way. We have seen a bulk of individuals not know how to manage their finances, how to deal with public scrutiny and tabloid fodder, get addicted to the lifestyle and its self-sabotaging perks, or even keep an interest in their original intention to be artists and creators.

However, many performers stick to their craft and surprise the masses when they keep lingering and coming back for more. Projecting who will make it the long haul is a fallacy, for many factors apply to justify the reasoning behind that. Yet here is a list of twenty artists across the genres of popular music today, who have proven with their staying power and social grasp that they are likely to still be around, in harmony with the universal laws, for the next twenty-five years or more. Lady Gaga has sold over twenty million albums, and one hundred and forty million songs in the world since her 2008 debut. The Fame, with its extension, The Fame Monster, is one of the best-selling debut albums of the past decade. With three number-one albums, and songs, she has been cited for making dance/electronica music popular again.

But beyond her collaborations with Christina Aguilera, Tony Bennett and even RuPaul, Lady Gaga is known for her social and political sides. She has been a supporter of LGBTQ rights and recently released a song for an up-coming documentary, The Hunting Ground, which discusses rape in campuses.

Now, she is working on her next studio album, and about to appear in American Horror Story’s newest season.