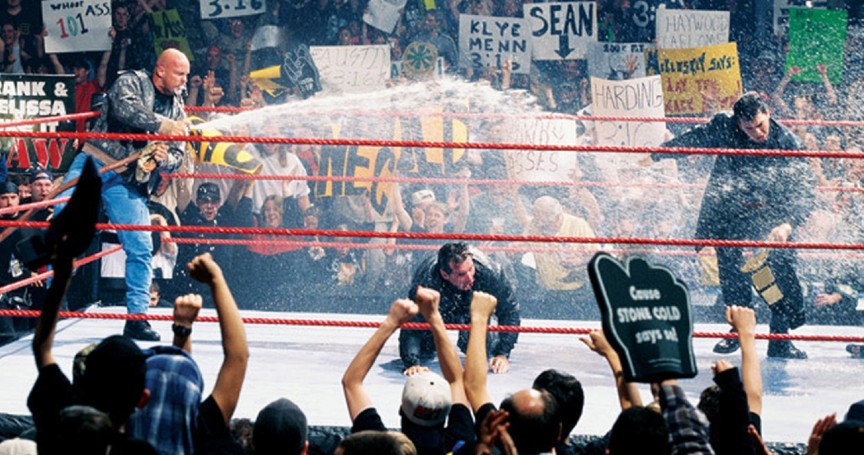 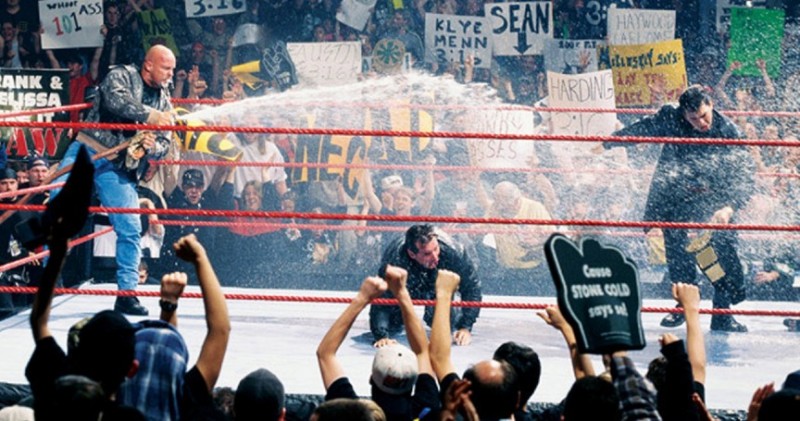 Most embarrassing Mc Mahon’s family moments – There’s nothing quite like professional wrestling. It’s a remarkable mix of athletics and theatrics that, when sewn together, become a spectacle unlike any other.

At the heart of it all, one can say pro wrestling is a show and that its stories are character-driven. One can also say that WWE is the biggest and best at bringing out these dramatic scenes to a global audience.

The WWE skyrocketed into a household name – if it wasn’t already – by the late 1990s, based largely around the idea that the owner of the company, Vince McMahon, and his eccentric family, were becoming characters on the show. And what characters they would become! They would more-often-than-not be the hated power-holders who would meddle with the wrestling stars’ affairs in order to insure their interests were met.

However, when you try to stick your nose into the business of men and women who fight each other daily for a living, no matter how powerful you may be, you’re going to get burned. With that said, the McMahon family has certainly had their fair share of moments that they would absolutely like to forget.

Here’s a list of some of the McMahon family’s most embarrassing moments.

Show of hands: how many times have you hijacked a cement trucker and made your boss watch, in absolute horror, as you turned his $50,000 Corvette into a big, wet brick on prime-time national television?

I’d imagine not too many hands went up there. However, that’s exactly what ‘Stone Cold’ did to get back an overbearing and vindictive Vince McMahon. Oh, what a life it would be to be ‘Stone Cold’ Steve Austin!

She was pregnant, but an ultrasound showed something unexpected – There are no words!

Top 10 wrestlers with absolutely no Mic skills (With Pictures)