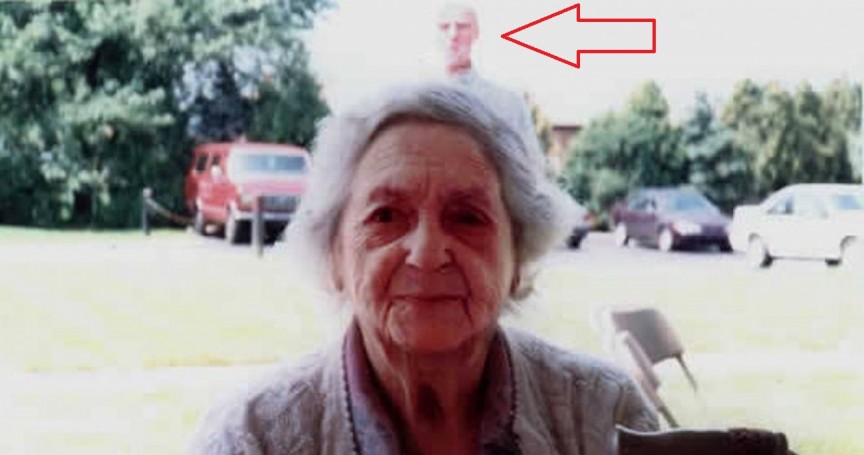 12. Queensland Has a History of Paranormal Activity 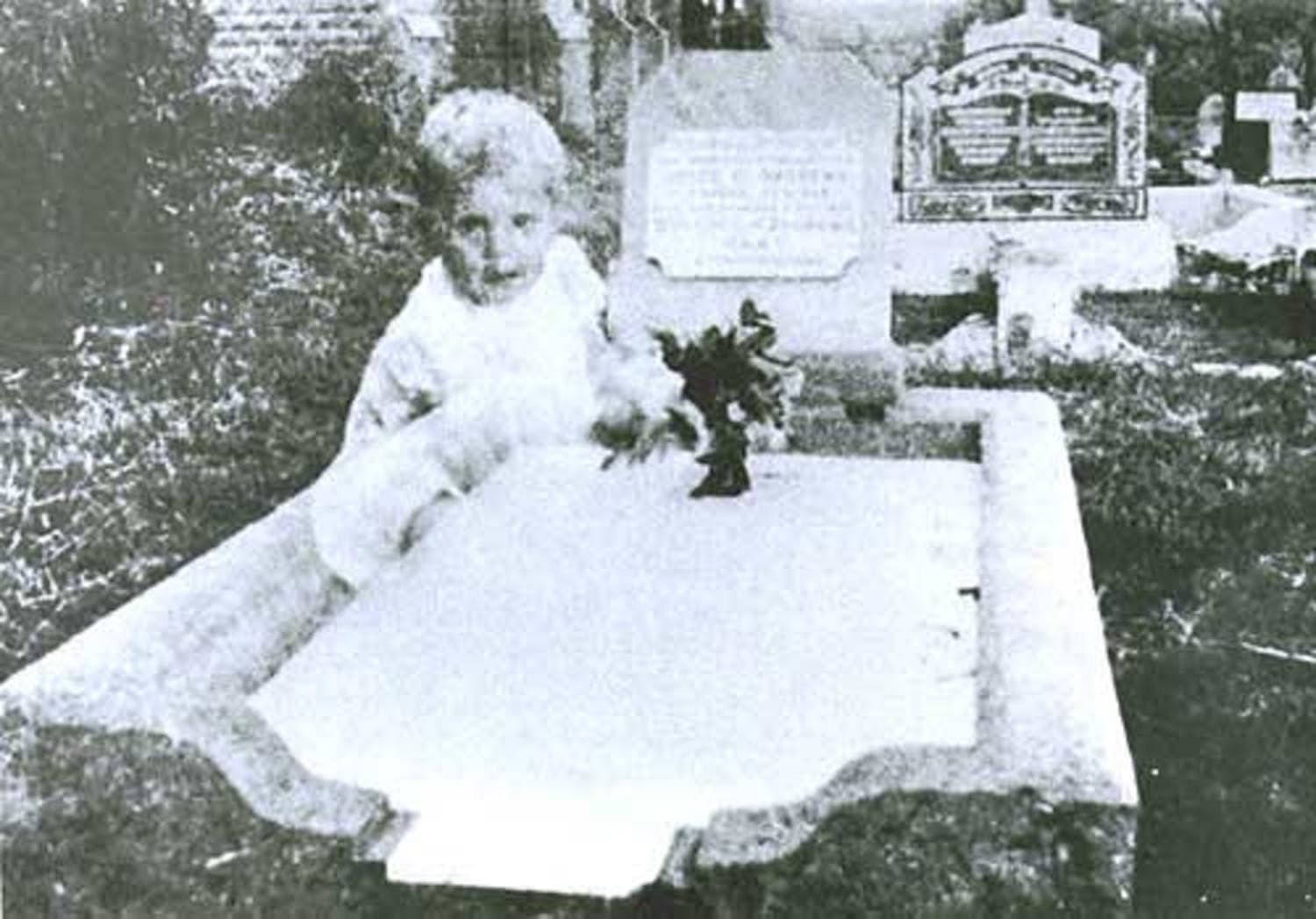 The ghost seen by Kim Davison and her loved ones hasn’t been the only ghost spotted in Queensland. Way back in the 1940s, a woman by the name of Mary Andrews made a startling discovery when she took a photograph. Andrews’ daughter passed away at the age of 17, and a year later, her mother went to her grave to take a photo. When the photo was developed, a startling image of a transparent child is seen sitting on the grave. The woman claimed that no other children were in the area when the photo was taken, and a double exposure was ruled out by experts. She said that the child did not resemble her daughter. However, there were two graves located nearby, both belonging to baby girls.

11. A Ghostly Cowboy Haunts a Cemetery 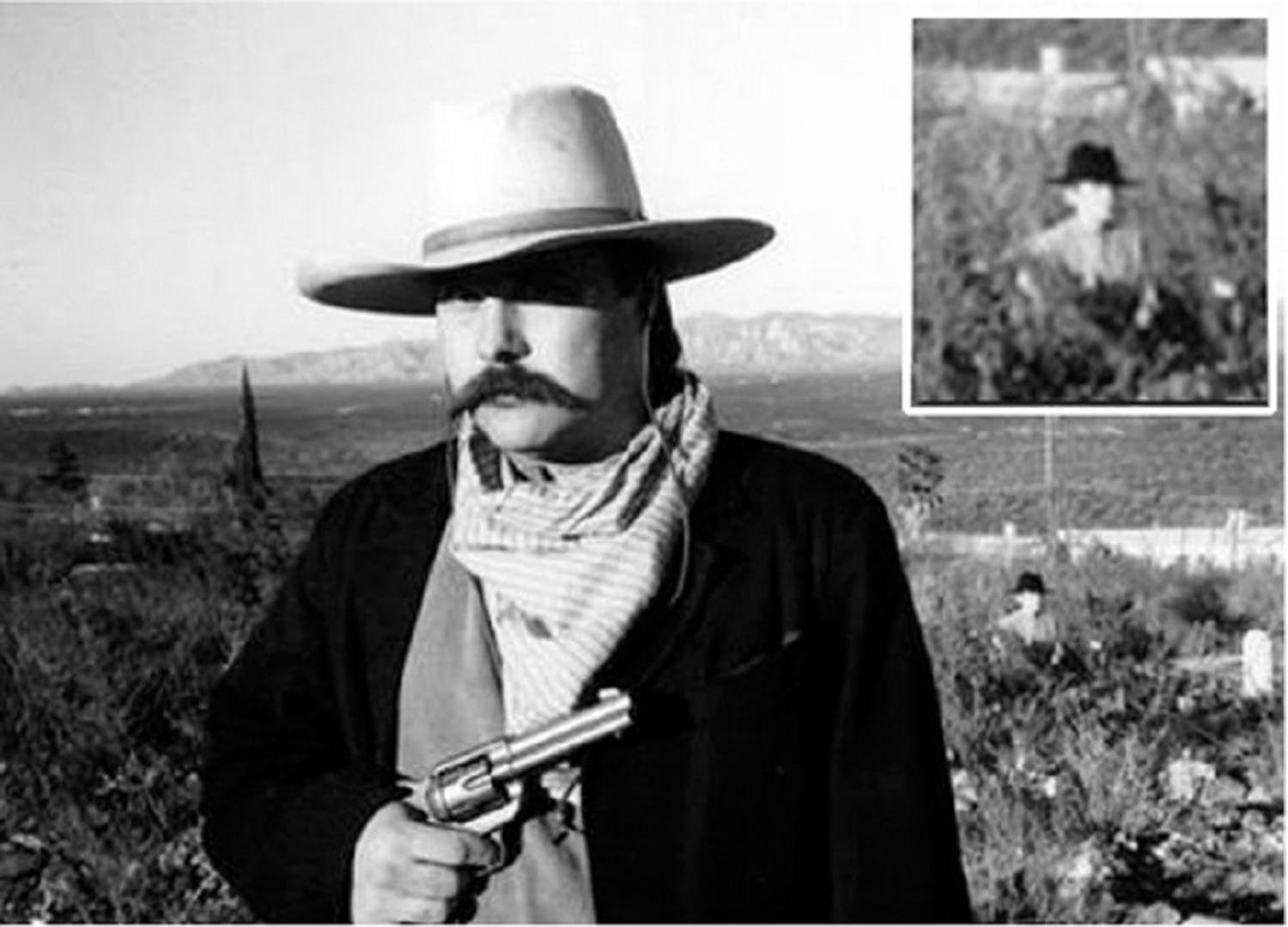 Terry Clanton took some photos of his friend dressed in cowboy attire from the 1800s. The actor, recording artist, and cowboy snapped the shots at Boothill Graveyard and couldn’t believe what he saw in one of the photos. Behind his friend, a person dressed in cowboy gear appears to be kneeling, coming from the ground, or just has no legs. Upon examining the photo, it appears as though the mysterious figure is holding a knife. Those who don’t believe the story can also look for a shadow: While Clanton’s friend has a shadow that is clearly seen in the photo, the other man does not.