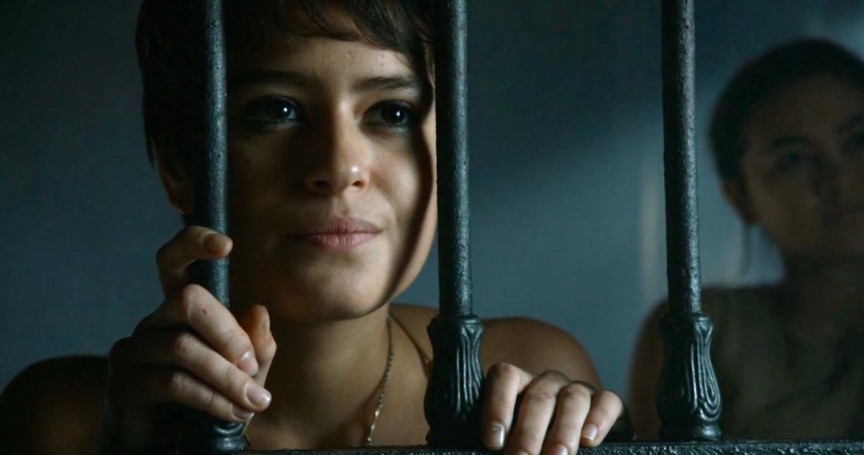 Shocking facts about Game Of Thrones – Everybody enjoys learning new and intriguing information concerning their favorite TV shows. However, considering the popularity of HBO’s hit series Game of Thrones…

These brief disclosures of information have become a fan favorite, for all those who share a deep love for George R.R Martin’s fictitious world of Westeros. Millions tune in each week to watch the HBO show and when its short five month reign has ended, any miniscule piece of information is gold until the next season starts.

The brilliant character development and unpredictable plot twists are the true culprit behind this want for information. Martin has been able to pull in his fans with a level of relatability and surprise that most authors can only wish to accomplish with the release of each book.

Whether it’s something about one of the actors that would shock us all, or maybe it’s just a funny fact that took place on set, the following facts will most likely spark a conversation between you and your friends, keeping the conversations going until the release of season six. Everybody knows Charles Dickens as the renowned Victorian writer who wrote A Christmas Carol, Oliver Twist, and A Tale of Two Cities; but did you know his great-great-great grandson was in Game of Thrones? Actor Harry Lloyd, who played Daenerys Targaryen’s lovely older brother Viserys, is actually a descendent of the great English writer. Viserys may have been one of the most hated characters in the show’s history, but he played his part perfectly. His somewhat dark comical death scene will never get old, no matter how many times he gets his “Golden Crown”.

12 Shocking facts about Tyga and Kylie (With Pictures)