4 celebs who are famous because of their parents (With Pics) 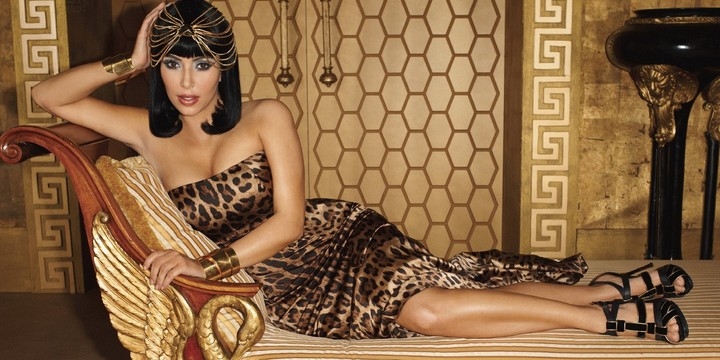 Celebs who are famous because of their parents: Everyone knows that having a famous family member makes one’s way to show business much easier. It is a debatable question whether some celebrities could have gained the fame they have without using their parents’ names or not. Some celebrities have inherited not only the famous surnames of their parents, but also their talent. For example, no one introduces Enrique Iglesias as Julio Iglesias’ son. T

This person has won the love of numerous fans due to his magnificent voice and appearance. Still there are still celebrities, the talents of which are under question. Here are several of them.

1. Kim Kardashian
There is no doubt that Kim Kardashian is a beautiful and smart woman, but did she get her fame by her own? I don’t think so. She has always been surrounded by famous personalities. First by her father, who was OJ Simpson’s defense lawyer. After her father’s death, she had an opportunity to associate with her stepfather Bruce Jenner, who was not less famous. Besides, Kim has always dated only with prominent sportsmen and artists, which provided many talks about her. Therefore, Kim Kardashian belongs to the category of celebrities, who got their fame for no good reason.

27 celebrities that have killed people – You will be shocked seeing this list! (+Photos)