Common underwear mistakes that can harm your vagina – See this now! 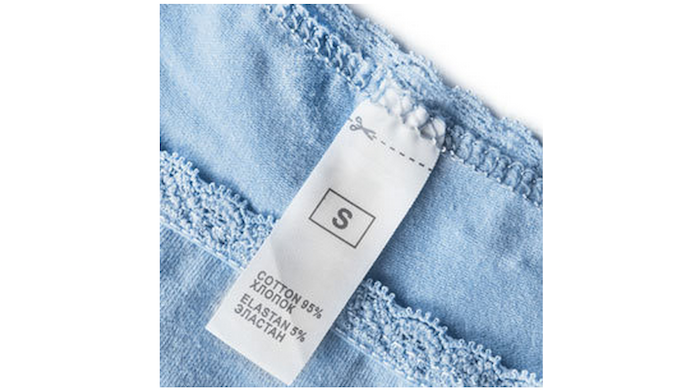 Mistake (6.) “Going commando” during the day

If breathable underwear is good, is wearing no underwear better? In a word: no. “No underwear causes a whole host of other problems, particularly because clothing doesn’t tend to have a liner,” says Dr. Dardik.

“For one, if you’re wearing pa’nts, the seam sits right in the vulval area and will constantly be rubbing the area,” which can irritate sensitive tissue. Secondly, the natural moisture produced by the vagina has nowhere to go when you’re not wearing underwear.

“If you are wearing dresses or skirts, there’s nothing there to absorb vaginal moisture,” she adds. “Then you can become hot and sweaty down there, which, in itself, can irritate the skin. In theory [no underwear] makes sense, until you think of the details.”

BB Naija: Uriel Reveals She Has Crush On Pere

They wished me death while you were in my stomach, Toyin Lawani celebrates her 2…

10 benefits of being in a serious relationship in your 20s