Forbes releases list of the top 10 richest comedians in the world as no woman made the list – See who’s number 1! (+Photos) 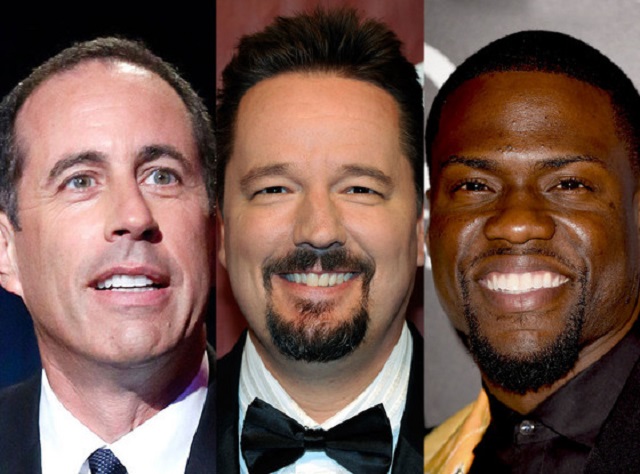 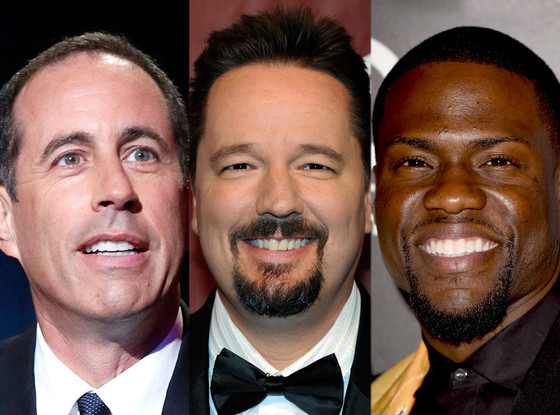 List of the top 10 richest comedians in the world – Forbes has released it’s Top 10 highest paid comedians list for 2015 and,no woman made the cut.. Jerry Seinfeld topped the list with an immense US$36 million. Kevin Hart came in second on US$28.8 million and Terry Fator in third at US$21.5 million

“The list, which mainly consists of veteran funnymen, is missing one important component of the comedy industry: women.The male-dominated field suffers from a lack of comediennes and, as with the rest of the entertainment industry, a pay gap persists.For comics to make the cut, their primary source of income had to come from concert ticket sales, which could partly explain the absence of female comedians