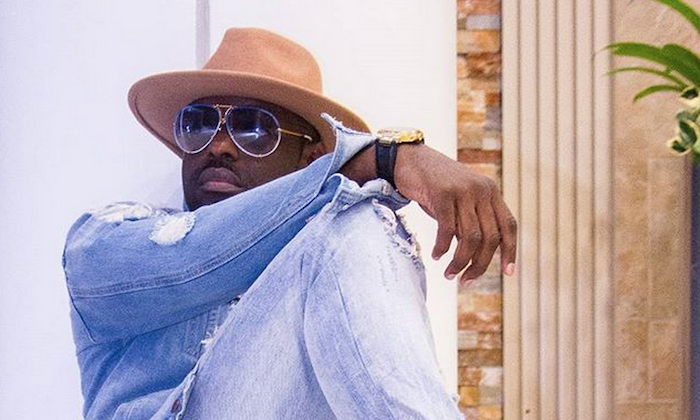 Most troublesome Nigerian celebrities: We have a lot of entertainers who grace the front-page of magazines, gossip columms in newspapers and TV screens because of their penchant for flirting with, and courting controversy. In this piece, we bring to you some of Nigeria’s most troublesome celebrities, who have adopted scandals as their second nature. This post first appeared on Vanguard. He is the son of a very wealthy  businessman and philanthropist, and from the onset, David Adeleka, aka Davido, was never pretentious about it. He even sang a song, ‘Dami Duro’ to clear any doubts from people’s minds that he comes from a well-to-do family.

Shortly after his break-out hit, Davido began swimming in pools of controversy like an Olympic-grade athlete.

He was reported to have fought with bouncers and security men at a show he was invited to. Weeks after that, he allegedly beat up a taxi-driver who committed the ‘offence’ of bringing his girlfriend to a hotel when he was already there with another girl. All these happened in Lagos, but he took the drama to the Federal Capital Territory when he was beaten blue-black by a team of mobile policemen for his perceived rudeness and arrogance.

His incessant skirmishes hurt his public profile, and this perhaps explains why his former young manager, Asa Asika, was sacked at the instance of his father.

Davido has grown considerably calmer, as we haven’t read much scandal about him lately, except that he recently welcomed a baby with his lover, while another girl is waiting in the wings, claiming that she’s also carrying his baby.