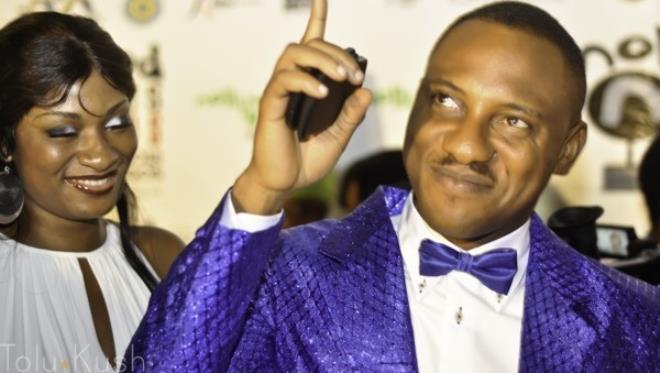 Filmmaking is about make-belief and this is why producers prefer to cast actors who can interpret movie roles very well. For actor, Yul Edochie, he sees no reason why he should not make a film character believable to viewers. This is why, according to him, he gets engulfed in roles he is to play in a flick.

He explained to Ynaija that, “During the shoot, I just die and wear the character I am playing, by the time we are done and I come back to myself, I feel nothing.”

He further said that “all those romance scenes, they are about five or more crew in the bedroom with you, so how comfortable would you be to start feeling something else.”

On one of his most embarrassed moments, the actor narrated that, “Actually a lot of people do a lot of things. One happened recently when some girls saw me and wanted to take pictures with me and then she kissed me deeply and passionately right in front of my wife. I am so lucky; I have a wife who understands.”