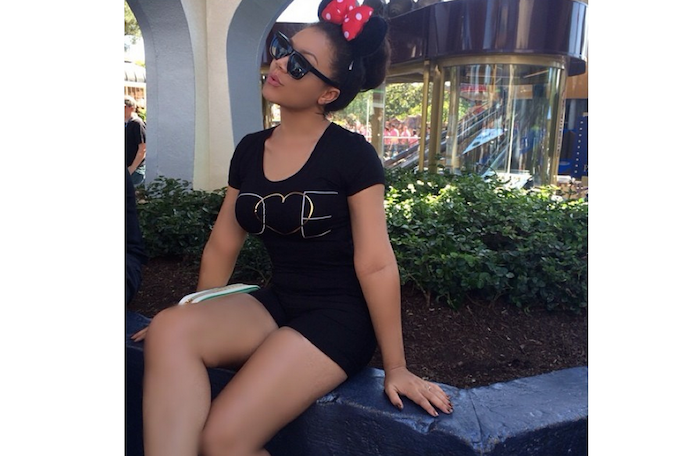 Delectable Ghanaian actress, Nadia Buari has reportedly put a smile on people’s faces, not by acting, neither is it through the television. The actress is reported to have traveled from Accra to Boko-Abisem, a suburb of Suhum in the Eastern Region of Ghana to supply water.

According to pictures on OMGghana, the twins of the actress were not with her when she traveled with her team to make the donation.

The project which was solely funded by the Nadia Buari Foundation, saw the construction of two water boreholes which are meant to serve the natives and pupils of the Suhum-Abisim LA School with portable drinking water.