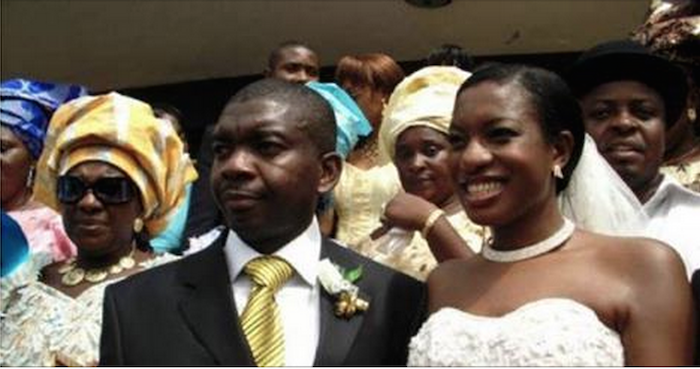 Shan George:Shan first got married as a teenager but left the marriage after giving birth to two boys. She later married a US-based guy, Tony Nwosisi, but she later found out that the man was married to another woman who had given him children at the time of his marriage to Shan, so she decided to quit the marriage for good.
Stella Damasus:Stella and Emeka Nzeribe didn’t stay up to a year in their marriage to the consternation of fans. The union crashed after nine months like a still-birth.Kate Henshaw:Kate and her British ex, Rod Nuttal shocked fans with their separation after about 10 years of marriage, which produced a daughter.