See why all Nigerian airports will be shut Sunday midnight.. 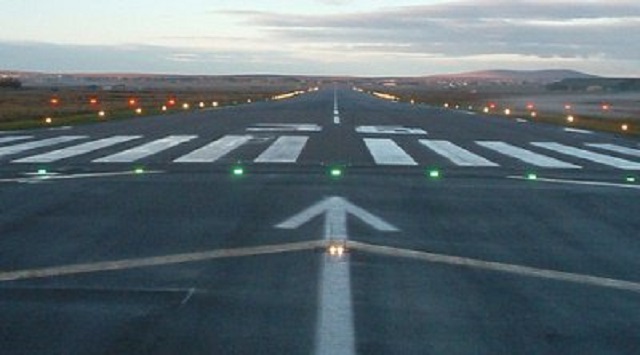 Why all Nigerian airports will be shut Sunday midnight – Airports across the country are to be shut down beginning from Sunday midnight, two leading unions in the sector on Thursday threatened. The unions vowed to paralyse all activities of the Nigerian Civil Aviation Authority by midnight on Sunday.

The unions – the National Union of Air Transport Employees and the National Association of Aircraft Pilots and Engineers – made their position known in a letter dated October 21, 2015.

The National Mirror obtained the letter on Thursday.

The unions accused the NCAA of not adhering to the condition of service with respect to promotion of workers and other welfare issues.

The unions threatened to shut down the NCAA from midnight on Sunday until further notice.

The unions insisted that the withdrawal of service by the workers became paramount in order to safeguard the integrity of NCAA’s condition of service.

The unions noted that the action of the Director-General of the NCAA, Captain Muhtar Usman, was in violation of section 3.4 of condition of service, adding that all efforts to discuss with the management had been futile.

The letter added: “By the copy of this notice, the general public is hereby informed of this development and the implications that all safety regulations activities of the NCAA will be unavailable from that time and date.

“The above notice will remain in force until otherwise directed by the secretariat of our unions.”

10 Nominees who dazzled the senators during screening (With Pics)