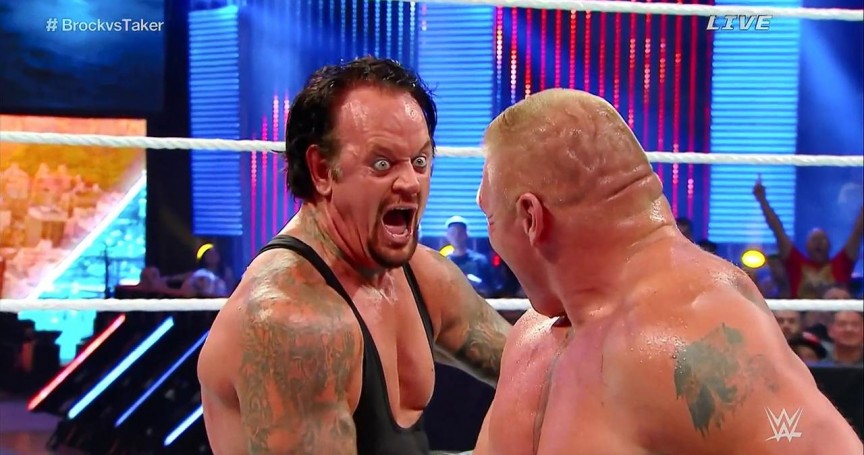 Best WWE feuds of 2015 – WWE fans tune in every week because wrestling is simply entertaining. Take extremely athletic and dedicated wrestlers, strong yet beautiful Divas, and storylines that rival any daytime soap opera, and these are just a few of the things that make the WWE so great and one of the top sports and entertainment events in the world.

However, few things are better than seeing a good rivalry between top Superstars. Even before it was known as the WWE, professional wrestling has always had rivalries that build up a juicy storyline and end with an exhilarating match between the two (or sometimes more!) foes. To be great, a rivalry has to have the combination of great wrestlers that the fans either love or love to hate, an engaging storyline, and a believable match or two, usually set at one of the company’s Pay-Per-View events. Every main event erupts from a rivalry that is shown throughout the weeks on shows including Raw and SmackDown before blowing up into a huge match that may or may not resolve the issue.

Some rivalries continue on until it’s time to move on to the next big challenge. In 2015, wrestling fans have already seen some of the best rivalries in recent years, and we have 10 of the best feuds of the year for your enjoyment.

10. A Talk Show Host Battles the Future of the WWE

It seemed like an unlikely pairing, but the feud between Jon Stewart of The Daily Show and heel Seth Rollins made for good entertainment. The feud began when Rollins called Stewart out in a video, calling him a “corporate monkey.” Stewart used his show to fire back at Rollins, who made an appearance. Stewart also player party-crasher, showing up at WWE Raw. This feud was more lighthearted than most, but this wasn’t the last the WWE Universe would see of Stewart. The comedian and host crashed WWE’s Summerslam, allowing Rollins to defeat John Cena to obtain the U.S. title in addition to the WWE Heavyweight title. On the following episode of Raw, Stewart explained that he didn’t want Cena to beat Ric Flair’s record. Cena responded by slamming the much smaller man to the ground.