The 10 most notorious celebrity cougars of 2015 (With Pictures) 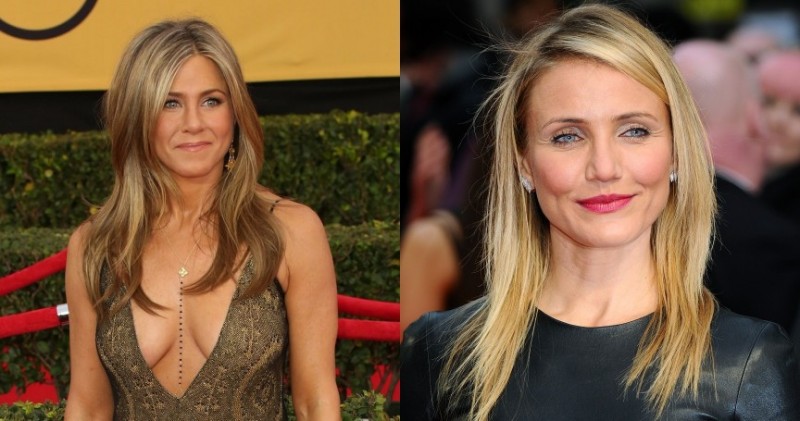 Most notorious celebrity cougars – Most normal guys find it difficult and unrealistic even, to date an older woman. To some it’s such a turnoff, while there are others who find it ridiculous because it almost feels like dating your mother.

Well, there is a new breed of men out there who find it enticing and arousing to date older women. Forget about the kept men whose lives with their older women are nothing more than secret lives and hidden affairs here and there. We are talking about men who have come out and forthrightly have been dating their cougars in public. Some have even gone on to marry and raise families with these women.

This is not just something that we see in our normal lives, but celebrities go through the same things too. After all, the celebrities are also human, and like ourselves, they too do need affection. We have rounded up a list of some of the most notorious celebrity cougars of the year. This should prove an interesting read. As we head into the latter weeks of the year, let’s just pray by the time we come up with a new list for 2016, some of these cougars will not be on the prowl for new flesh. It is close to impossible to start a list of notorious cougars without the mention of Demi Moore, or Demi Guynes, her birth name. The American actress, former model and songwriter, and film maker became famous for skipping school at 16 to become a star. Having left her husband Freddy Moore in 1985, she would then get married to Bruce Willis between 1987 and the year 2000, before getting tired of older guys and switching her preference to younger men. In 2005 she got married to Ashton Kutcher who was 15 years her junior, a marriage which lasted until 2013.