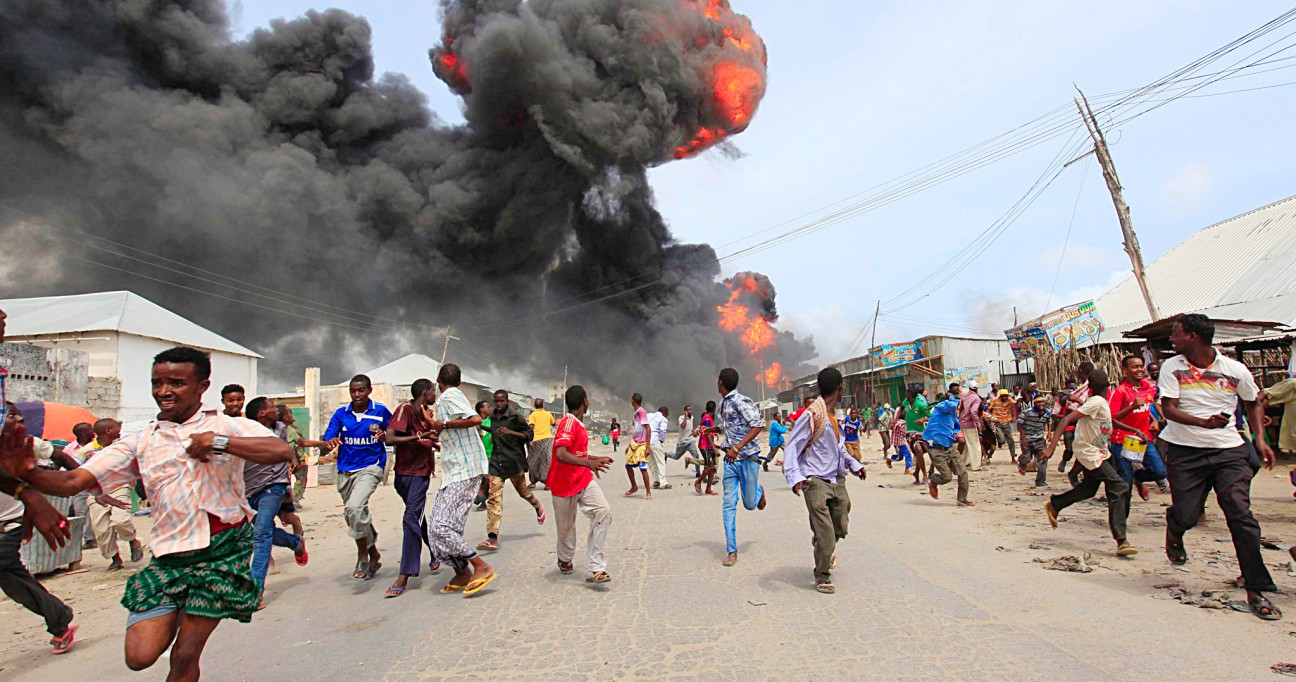 To give you an idea on where not to visit, here are 15 of the most dangerous cities on Earth.

Due to the dominance of feared drug trafficking cartels such as the Cali Cartel, the Norte del Valle Cartel and the Los Rastrojo, and the presence of corrupt guerrilla groups such as FARC, crime is rampant throughout the city. Based on the most recent stats available, Cali registered a homicide rate of 83 people killed per 100,000 inhabitants.

A warning to tourists, Cali (or Colombia in general) is as pretty as a butterfly, but it will probably also sting you like a thousand bees until you die.

San Salvador is the capital city of El Salvador, a tiny country in Central America. With a population of only about 570,000, the city has a homicide rate of 45 people killed per 100,000 inhabitants. In fact, murders in El Salvador totalled nearly 2,200 in just the first half of 2015. That’s just frightening.

The source of this crime can be traced to the presence of powerful gangs such as the MS-13 and the Barrio 18, and the never-ending hostilities between them. Violence is like second nature in this city and many civilians are caught in the crossfire of these constant gang wars.

Just to top it all off, these gangs aren’t particularly well-organised compared to the Yakuza or Mafia, so most of their income comes from robberies and extortion. So not only will you be killed if you visit, but you’ll most definitely lose every cent on you before you hit the ground.

Victoria Beckham finally speaks about marital issues with hubby – See what she said!