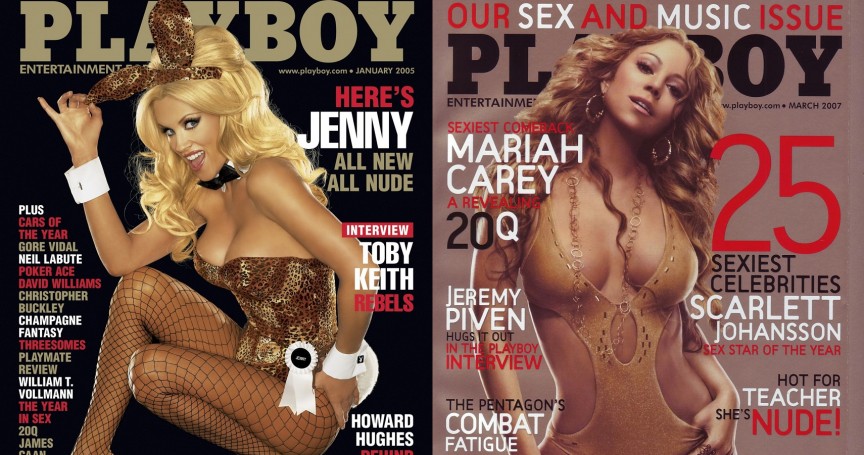 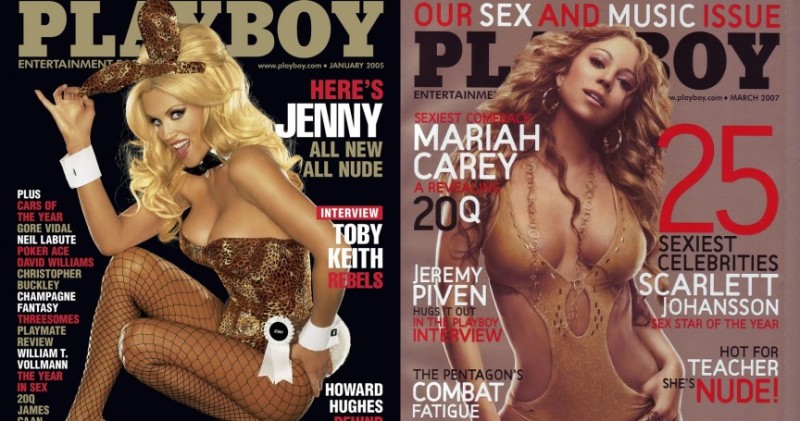 Most famous women to ever appear in Playboy – “Publishing a sophisticated men’s magazine seemed to me the best possible way of fulfilling a dream I’d been nurturing ever since I was a teenager: to get laid a lot.” – Hugh Hefner

If more men had the foresight of Hugh Hefner, there would be far fewer crying, babbling voicemails or misspelled text messages with a desperate tone to women across the world. They would nurture the dream to get close to a woman instead of obsess over it.

Like the Hef intended with Playboy, this article is meant to embrace the influence these women have over millions of readers. It is meant to showcase how doing the absolute minimum a woman can do (like frolicking around naked) can create such a stir, that companies will throw money at her just to do it.

The search for the most famous women to be in the magazine is over. So, put down that much more easily accessible online adult entertainment and read about that itch Hugh Hefner’s dreams have scratched. Some people pick up everyone else’s slack on the job sometimes because their star just shines brighter. Archie Manning with the New Orleans Saints, Hugh Jackman on some forgettable show called Viva Laughlin, and of course, Pamela Anderson on Baywatch are perfect examples. This can’t be confirmed, but she was 99.993% of the reason anybody ever watched the show. Does anyone even remember what it was about? Wait, it was about lifeguards? That’s rich.

She was also the first Playmate to ever be knighted for her work supporting animals rights. Seems like Borat liked her for more than just her looks.

10 WWE legends with the most expensive houses (With Pics)