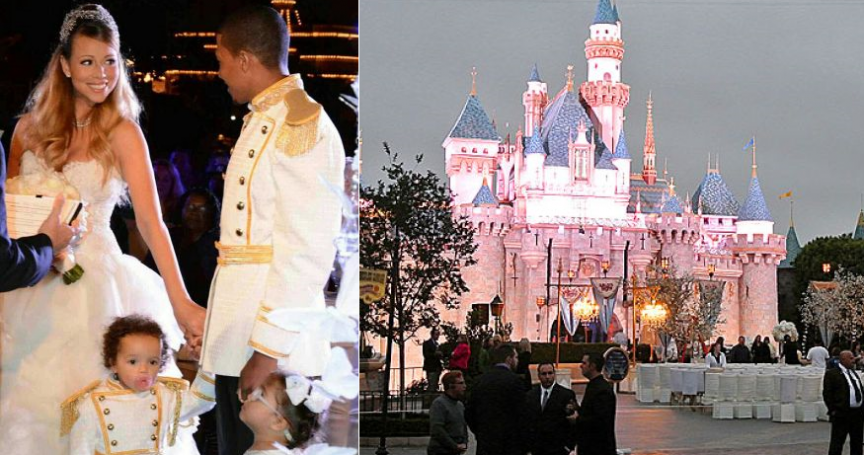 Craziest things celebs have done for love – Rich people are just like us; when we get into relationships, we don’t really think about some of the things we do because one is so caught up in the romance.

Instead, we are so blindsided by the fact that our actions may not always be the best, but because we love our partners so much, we’d do some crazy things for them — even if it involves a lot of money. The kind of money you don’t have but are willing to bother your parents about, assuring them that you’ll pay them back. These ten celebrities are no different, having done some crazy things just for the sake of showing their partner’s how much they love them. Most of these couples are no longer together, which may seem odd considering that the majority of them were getting spoiled like a five-year-old child, but clearly they couldn’t care less about the money their exes had. Still, it is outrageous to see how some of these celebs have used their fame and fortune to further themselves in their relationship, supposedly all for the sake of love. Here are 10 of the craziest things your favorite celebrities have done for love.

Justin Bieber made sure all his fans were aware of the fact that he was dating Selena Gomez when he surprised his then-girlfriend with a visit to the Staples Center. And while you’re probably thinking that this was an average day, presumably seeing the two catch a concert of some sort — you are wrong. Bieber rented out the entire Staples Centre so that he could spoil his ex with roses, fancy meals and a private screening of Selena’s favorite movie Titanic. The event itself reportedly cost the Biebs over $150,000.

The 10 most shocking presidential sex scandals (With Pictures)