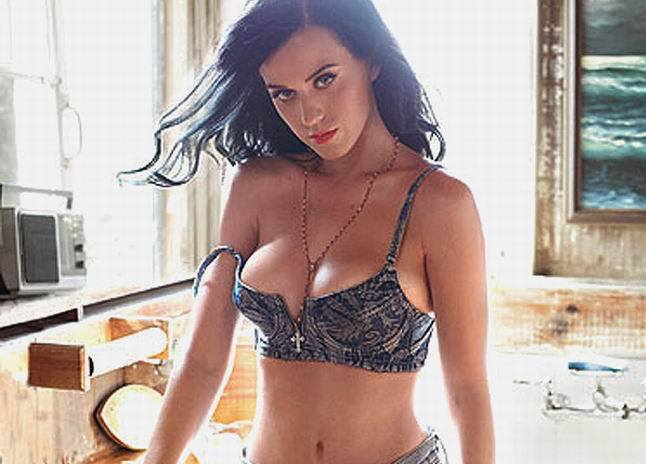 Annette Funicello was the original Mouseketeer to rise to fame, more famous in her heyday thanBritney Spears, Justin Timberlake, and Ryan Gosling combined, according to IMDB. She was a child performer at age 12 in the original Mickey Mouse Club, and was the crush of all prepubescent boys in the 1950s (probably because of her… early development compared to the other actresses). She starred in many TV shows and movies, popularizing the “Beach Party” series of movies. She also helped write and record “It’s Really Love,” a reworking of an earlier Paul Anka song that Anka reworked for a third time as “Johnny’s Theme” and opened The Tonight Show Starring Johnny Carson for the next three decades. The star died in 2013 due to complications from multiple sclerosis.