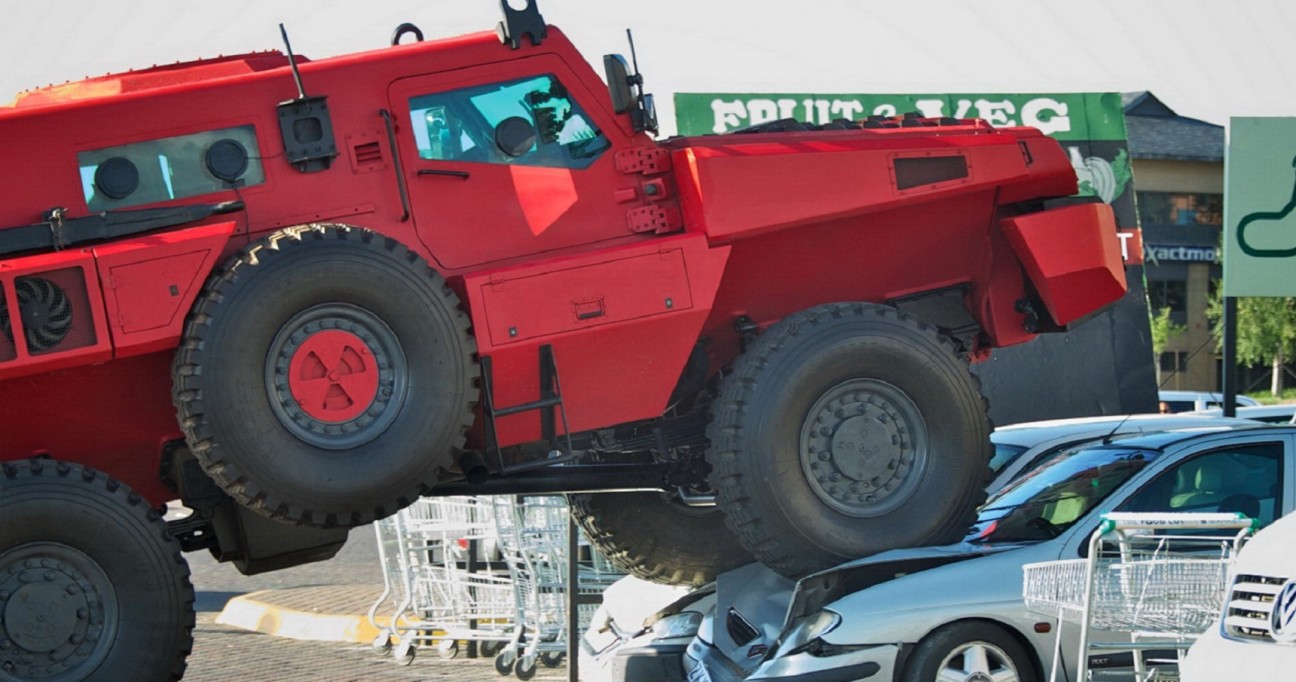 When the rapper Juvenile wrote the song “Bling Bling” in 1999, there is no way he could have envisioned that someone would turn his fantasy into reality. Covered in nearly $83,000 in Swarovski jewels, this Mercedes brings Juvenile’s visions to light and simultaneously puts all other weiner-mobiles to shame.

Onlookers spotted this car parked outside of a London hotel in 2014 and could hardly help themselves as they gawked, Tweeted photos, and ran their fingers over the millions of crystals that covered the car. Not much is known about the super tough, super rich, super badass that owns this piece of work though. Media reports indicate the owner is a Russian business student living in London. Oh, and it’s a woman.