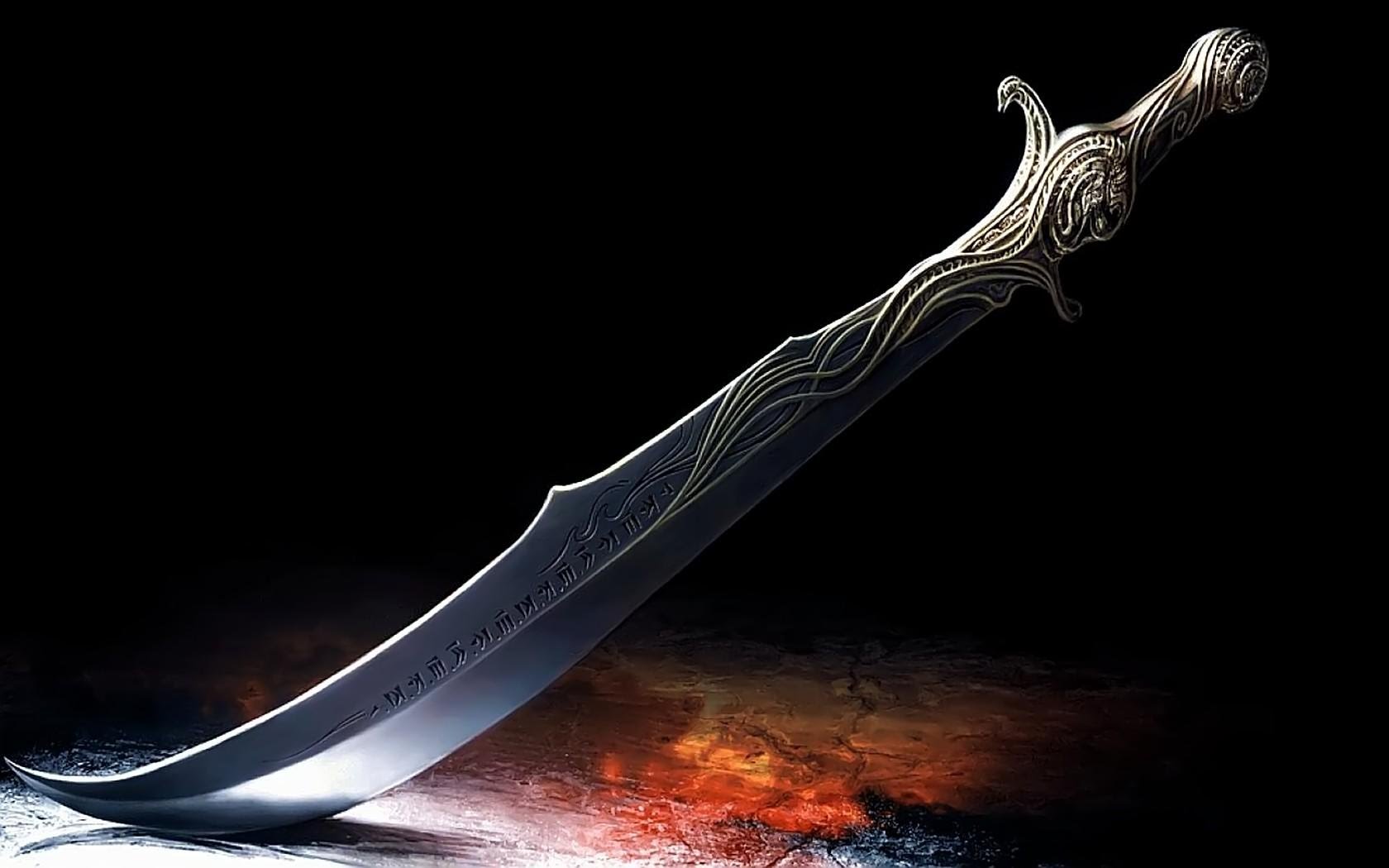 Top 10 most famous & deadliest swords – The first sword appeared during the Bronze Age.  It was made of copper and was uncovered at the Harappan sites in present-day Pakistan.  By the Middle Ages iron and steel swords were being mass produced and used in battle.

Soldiers were trained in swordsmanship and prepared for combat. It was before the era of guns and high powered artillery and face to face fighting was the norm.  During this time in history, all of the royal generals, kings, and emperors owned personal swords.  These weapons were manufactured by the greatest sword makers of the time.  Many historical manuscripts document events surrounding significant swords.  This article will be examining ten world famous swords that still survive today.  Mythological and legendary swords will not be listed.

Tomoyuki Yamashita was a general of the Japanese Imperial Army during World War II.  He became known during the war after conquering the British colonies of Malaya and Singapore, ultimately earning the nickname “The Tiger of Malaya.”  After the end of World War II, Yamashita was tried for war crimes relating to the Manila Massacre and many other atrocities in the Philippines and Singapore.  It was a controversial trial that ended with a death sentence for Tomoyuki Yamashita.  The case changed the United States rules in regards to command responsibility for war crimes, creating a law known as the Yamashita Standard.

During his military career, Tomoyuki Yamashita owned a personal sword that contained a blade manufactured by famous sword maker Fujiwara Kanenaga sometime between 1640 and 1680.  The weapon had its handle remade in the early 1900s.  The Samurai sword was surrendered by General Yamashita, along with his army, on September 2, 1945.  It was taken by General MacArthur and given to the West Point Military Museum where it remains today.  The sword is one piece in a great collection of military arms housed at the West Point Museum.

Comedian Bovi does the unbelievable after hugging Denrele (See Photo)