Top 12 celebs with the highest IQ in Hollywood – See who’s number 1! (With Pictures) 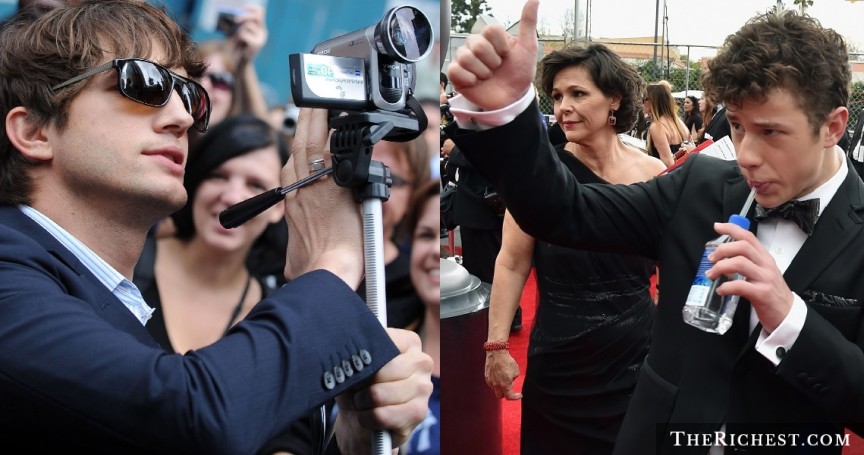 While most of them were persuaded they could become a star by dropping from school and living off their talents, I was sure that this wasn’t the way to go – studying was the right path for me.

Turns out I was right to a certain degree. I’m here writing, while they’ve dropped out and are selling cars or working as cashiers. My point is this: great artists are often very educated people who attended university and sometimes graduated. However, to be a performing university student, most of the time, you need to have a higher IQ than the average person, as the scale below proves:

Considering this scale and the fact that most great artists are knowledgeable people, it’s only natural to look into our favorite celebrities curriculum vitae and their IQ. From highly gifted to highest genius, here are the Top 12 celebs With The highest IQ In Hollywood. The Star Wars and Black Swan star is not only really beautiful and a wonderful actress, she’s also highly intelligent. Most people don’t know that Natalie Portman earned a bachelor’s degree from Harvard, one of the more prestigious colleges in the world that is quite difficult to get into. And she added a number of graduate-level classes at Hebrew University in Jerusalem, and also speaks six languages. Really not surprised she has an IQ of 140.

Self-improvement and education has always been something really important for her, and she’s a great example for younger generations that it works to study!