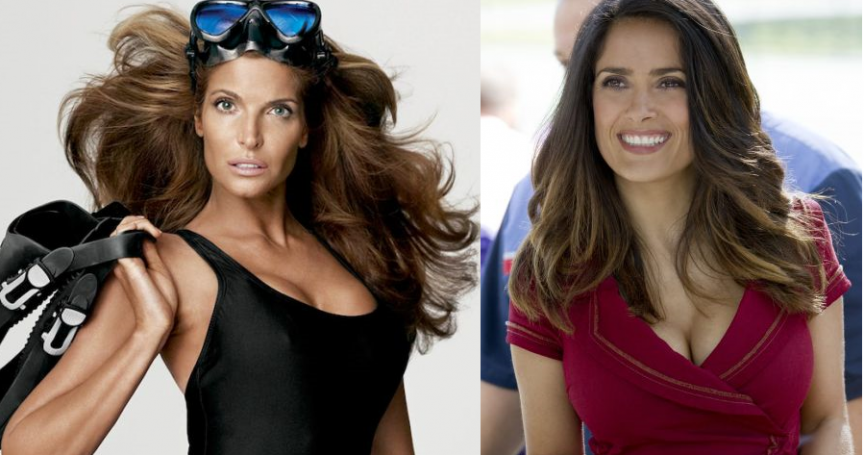 Hottest wives and girlfriends of the wealthiest men – It’s no secret that one of the perks of being a very wealthy man is being the object of affection to lots of women. There are even women who are not interested in talking to men who make less than six figures.

While there are lots of people who don’t necessarily agree with that, there’s no denying that everyone has a “type.”

Of course, men who are significantly rich have to consider the fact that some women will only be attracted to them for their money. Perhaps that’s why the public is pretty fascinated when a wealthy man finds true love and a lasting relationship. In many cases, the women in these relationships are successful in their own right. These power couples have gone on to achieve notable success in the business world. Of course, some of these millionaires and billionaires have even become more popular since they’ve become romantically connected to their wives or girlfriends.

Talulah Riley, also known as Talulah Jane Riley Milburn, is an actress from England. She is known for her roles in films such as Pride and Prejudice, The Boat That Rocked and Inception. In 2010, Riley tied the knot with Elon Musk, a billionaire entrepreneur. Two years later, it was reported that the couple were getting a divorce, and Talulah was settling for $4.2 million. In 2014, during a 60 Minutesinterview, Talulah and Elon stated that they reconciled and were living together. Later in the year, it was again reported that the couple was divorcing, and that Musk agreed to give Riley $16 million in assets. However, the couple is still officially married. Looks like Riley will be financially stable no matter what she decides for her marriage.