Top 20 WWE wrestlers who absolutely hate each others (With Pictures) 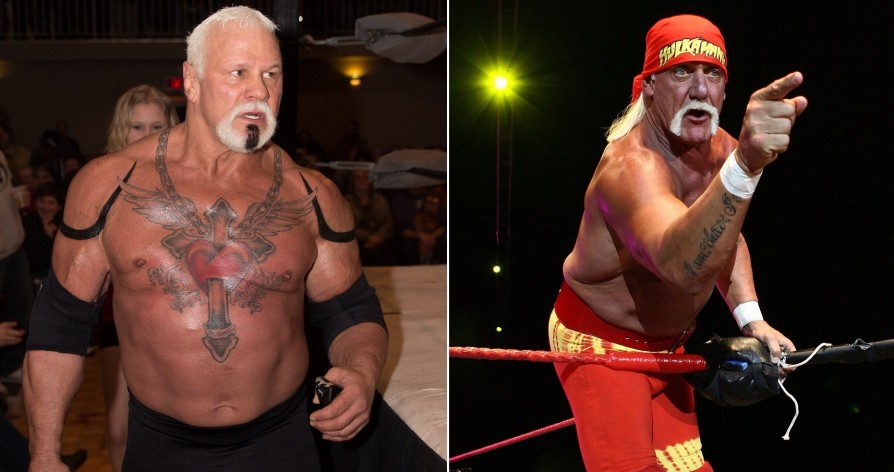 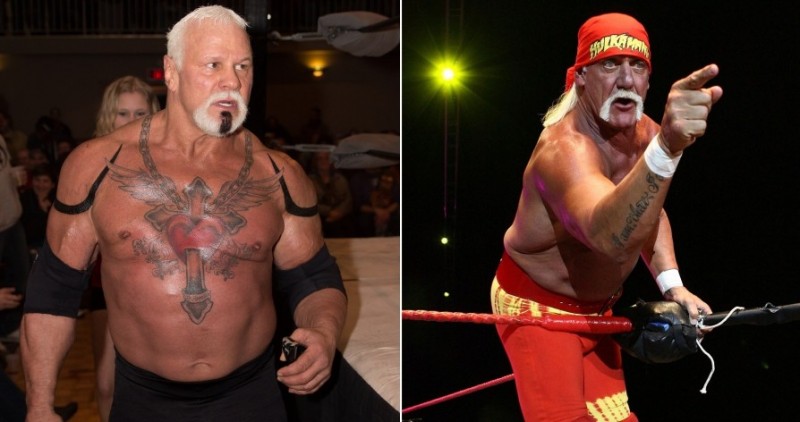 WWE wrestlers who absolutely hate each others – The wrestling industry is one of the pettiest businesses when it comes to talent having issues with each other. Many of the subjects of hatred in the real life rivalries shown on this list are due to decisions, issues or moments that caused one of the parties to have a negative effect on the other’s career.

Whether it is due to someone losing a main event spot, a push or a job, it likely starts with someone feeling they were screwed out of what they deserve by another wrestler.

The popularity of the internet and the introduction of social media have also added a new factor in giving wrestlers more options to get petty and take sly shots at each other. Wrestling podcasts, shoot interviews and blogs tend to attract more attention than it does in other sports or entertainment genres and it’s because there’s usually more drama associated with it. Egos are more fragile and volatile as the nature of the wrestling business creates an interesting dynamic. Unlike sports, being “the best” doesn’t mean you’re going to make the most money and be the most successful. Getting a push is required and drama or politics involving other wrestlers can affect that.

Not all of the situations discussed are intense hatred on both sides as they would likely work together for the right money but it shows how easy it is to get sucked into the political side of wrestling with immature feuds and bitter mindsets. Granted, many of the folks are justified in defending themselves and striking back against someone who wronged them. It all depends on perspective but you can’t argue this is more common in pro wrestling than it is in other art forms – at least publicly. Looking at the real life situations that caused it to happen, these are the top stories of wrestlers who hate each other. The bad blood between Triple H and Goldberg has lived through many years as the two just can’t seem to get along. On an episode of Tough Enough, Triple H verbally destroyed the cast of wrestling hopefuls for having a poster of Goldberg in their home. Triple H stated Goldberg had no respect or passion for the business and made it clear he didn’t appreciate that. When Goldberg came to WWE, his momentum was halted when taking his first pin fall loss to Triple H. The loss changed Goldberg’s position in WWE and he credits it as politics being used to slight his chances at success. As recently as 2010, the hatred lives on as Triple H said Goldberg was not “Hall of Fame worthy” when looking at his career.

12 Movie couples who hooked up in real life (With Pictures)

10 celebrities who were escorts before becoming famous – This will shock you! (With Pictures)