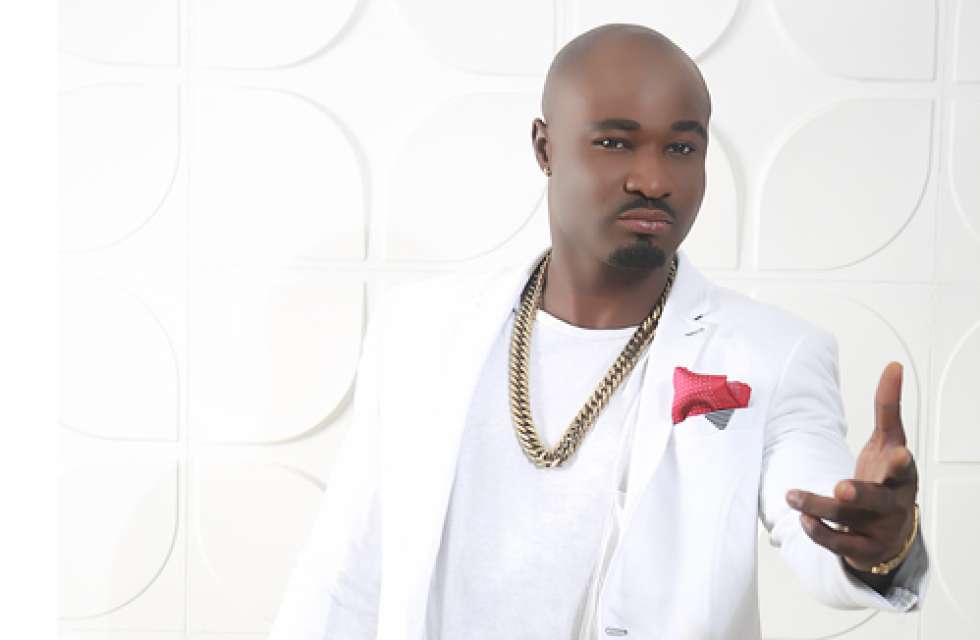 The ace comedian staged the much anticipated show at Eko Hotels and Suites, Vitoria Island, Lagos amid classy performances and live social media engagements. Going by the comments on social media, the event was successful and worth the hype that surrounded it.

The only recorded disappointment of the night was Harrysong’s performance, when he was dishing out his fans favourite single, Reggae Blues. The DJ’s computer malfunctioned and the music stopped while fans are already moving to the beat.

The singer expressed his disappointment at the forgettable incident by posting a snippet of fans reaction on Instagram as he leaves the stage with a caption.

“This is very very sad and challenging for me rit now,after rehearsing,and preparing to give in my best and make my fans happy tonite, to see that am performing this song that has brought me so much joy and happiness (Reggaeblues) the music suddenly stop’s and the Dj said his laptop went off, ve worked so hard for this, my music, my brand and my fans ,I leave it to God. I still got my fans happy, standing and screaming tho. best fans in the world.”