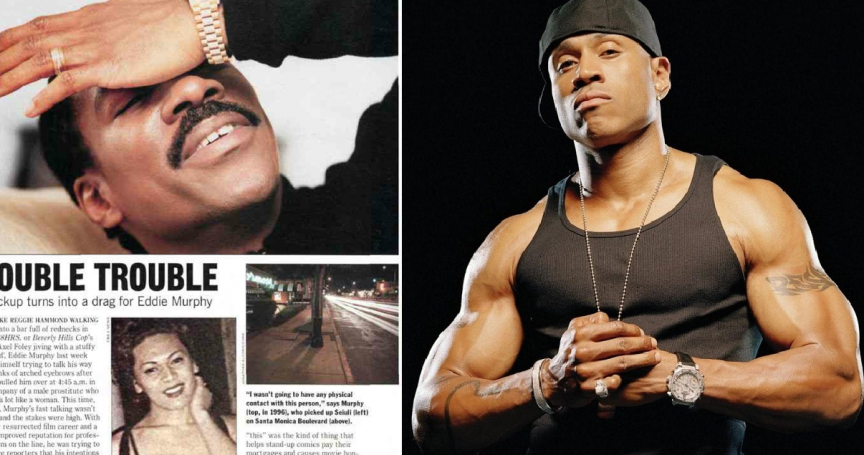 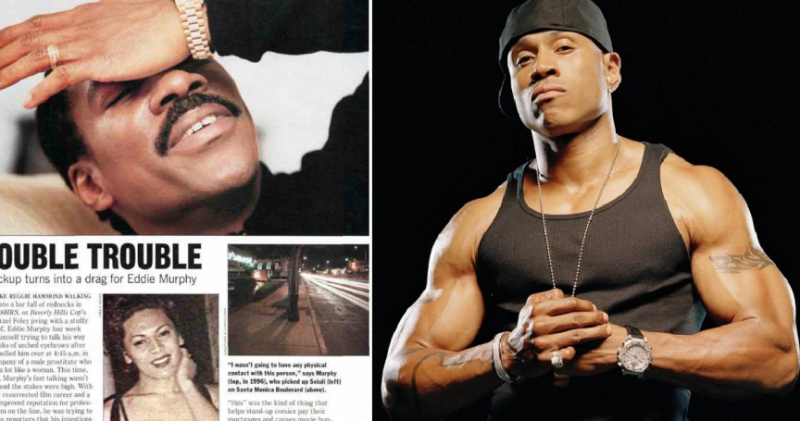 The subject of transgender females has been thrust into the public vernacular due to Bruce Jenner (now Caitlyn) making the “change” from male Olympic athlete into a transgender female. Some people may be asking, what the heck does a transgender female mean? It is a more difficult definition than one may think. People who are transgender identify a mismatch between their gender identity and their assigned sex. Being transgender also kicks the idea of sexual orientation to the curb. Generally speaking, transgender people can identify as heterosexual, homosexual, bisexual, asexual or could say that no sexual orientation label qualifies for them. About 1 in 300 people in the United States are transgender. Transgender are people who have different physical sexual components of both male and female. For example, a man with a full set of equipment down below and DNA to boot, wants to become a female. He gets breast implants. From there, he can either have the total removal surgery where they take away his man parts and replace it with female, or stick with the grab bag of both male and female assets. It can get a bit complicated.

Now, celebrities are known as a having interesting tastes. Normally, a male celebrity attempts to maintain a masculine persona in order to circumvent any scrutiny over their sexual orientation. There is a lot of pressure for leading men to act like leading men both on and off the sets. But sometimes their preferences are not the standard or the norm. Sometimes celebrity men want something different than the characters they play.

These are 10 Male Celebrities Who Tried To Get With Transgender Females. Gavin Rossdale, lead singer of the band Bush and former husband to Gwen Stefani, recently had to answer questions on his alleged past relationships with cross-dressers and transgender women. Rossdale was linked to cross-dressing pop singer Marilyn in his teens when the two were romantically involved. Details Magazine nailed down the truth from Rossdale and he replied with: “I think at the outset there was a sort of fear—that was right at the beginning of Bush, and I didn’t want it to be part of it. It felt like a cheap shot, so I was like, ‘I’m not getting involved.’ I’ve never wanted to appear closed about it. It’s not something I’ve talked about really because it’s always been in the glare of a tabloid world. It’s just one of those things: Move on. When you’re 17, Jesus Christ. I don’t think there’s anything strange about any form of—you’re learning about life. It’s a part of growing up. That’s it. No more, no less. You have to know what you like and I know what I like.” 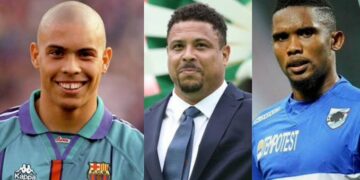