10 celebs whose sex appeal made them successful (With Pictures) 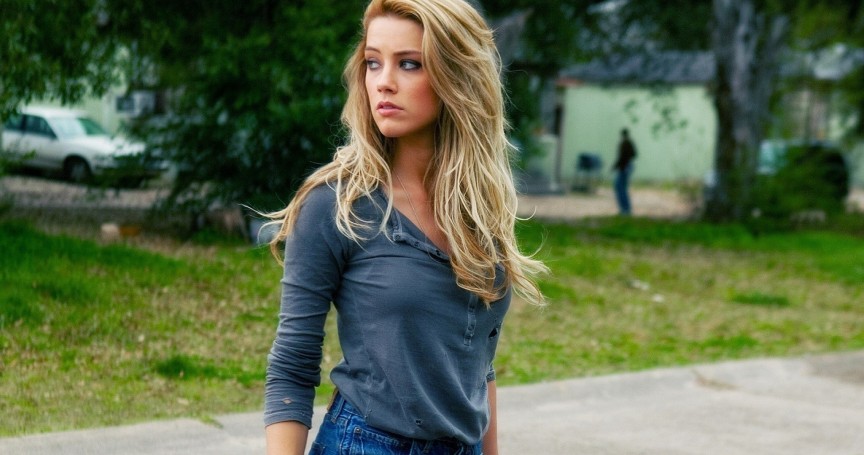 Celebs whose sex appeal made them successful – These days, you really have to question yourself on what talent actually has to do with being successful, famous and super rich. Because in all honesty, let’s face it, if you are good looking and carry some sort of sex appeal, you are most likely going to be put in the forefront of becoming a so-called superstar.

The likes of Kim Kardashian and Amber Rose have proven that you do not need the talent to be successful; all that one needs is to be considered sexually appealing to the world. From there, reality shows are launched, clothing stores are opened, book deals come out of nowhere, endorsement contracts, and so much are is handed their way. And yes, it can be argued that some of the celebrities in this list have talent, but there is no doubt that their sexual appeal has massively helped them in their careers. Most of these names solely rely on their good looks to stay successful in Hollywood, that’s for sure. See the full list of celebs whose sex appeal made them so wealthy and famous.

Kim Kardashian’s career was most certainly based off sex appeal. The reality star did start her “career” as an adult entertainer, having filmed herself making love to boyfriend at the time, Ray J. The tape was then leaked to the public, Kim claimed at the time, which had her sign a deal with Vivid, because if the tape was going to get leaked, she wanted to profit from it (obviously). $5 million, including endless back-end earnings to this day, the 35-year-old showed how sex appeal can be marketed from a nobody to a (very popular) somebody.