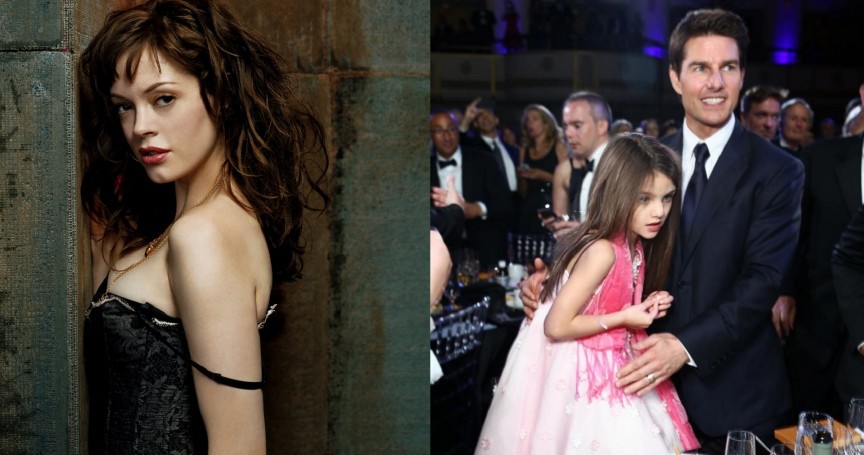 “I never drank one chocolate malt! No dessert for Ms. Baltimore Crabs!” Sings Michelle Pfeiffer asHairspray’s Velma Von Tussle. But for a long time, it was a lot more than just denying herself chocolate shakes. When she arrived in Hollywood at the tender age of 20, Michelle Pfeiffer was seduced into the “Breatharians,” a new age cult that believes humans can connect with Earth’s “pranic” energies by refusing themselves food and water. Convinced that their regime of hardcore dieting and mysticism would help her maintain both her figure and her mental stability, Pfeiffer dumped evermore of her money into their treasury, as per their growing fees. They had convinced her that she could not live without them, but that she could live without food and water, fed only by the nutrients in light and oxygen. Her first husband, Peter Horton, eventually rescued her from the cult that said food is more addictive than heroin.