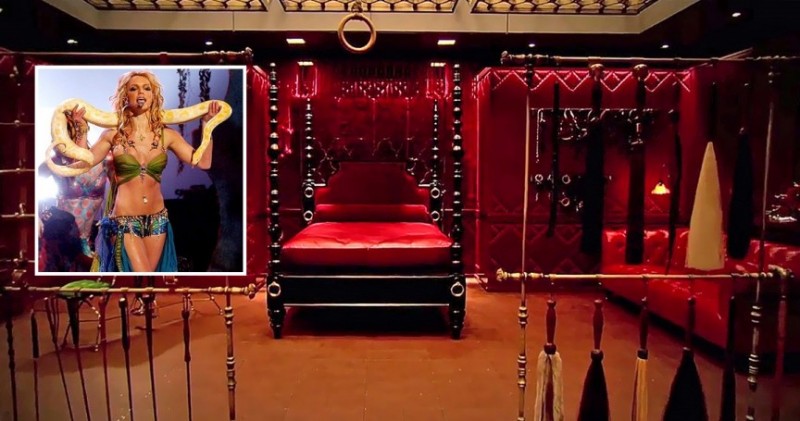 Dirty little secrets these celebs don’t want you to know – Everyone has a secret. Some more than others. These secrets vary from the minuscule to the almost life-altering. Generally speaking, secrets entail keeping a personal matter confidential to either oneself or a small circle of friends and family.

Celebrities, like us regular folk, are no stranger to secrets. In fact, within their personal vault of secrets – so to speak – we may find what exactly propelled them to fame. Sometimes these secrets are shameful, like when a young Brad Pitt sought a job as a Gay soap opera star’s assistant. Sure it’s not seen as a big deal right now considering the enormity of Pitt’s fame, but at the time, his affiliation with Thom Racina was a way for him to establish a connection to Hollywood which was previously non-existent.

Then there are the secrets about who a person really is. For example, no one would ever expect a star as lovable as Jennifer Lopez to not only be considered a cheapskate, but stuck up. It just so happens that she is just that, according to multiple reports. There are the more sad secrets, ones that compound the shame with guilt. For instance, very few know that Matthew Broderick was in a car accident two decades ago that killed two people. He was charged with negligent driving.

Everyone’s got a secret. The best ones just so happen to be the dirty little secrets. Here are 10 Dirty Little Secrets These Celebs Don’t Want You To Know.

10. Joaquin Phoenix – Raised By A Cult In the Dec. 2014 issue of Playboy, high-profile actor Joaquin Phoenix opened up about his childhood, specifically how he was raised in the Children of God cult back in the 1970s. His parents took he and his siblings on a trip throughout Central and South America with what is referred as a cult. The group, now known as The Family International, has been accused of many things, included sexual misconduct.
Phoenix says his parents eventually noticed the Children of God was not the religious group they thought they signed up to, and consequently left the cult before moving to California. Joaquin was only 6 when he signed on with a talent agency.