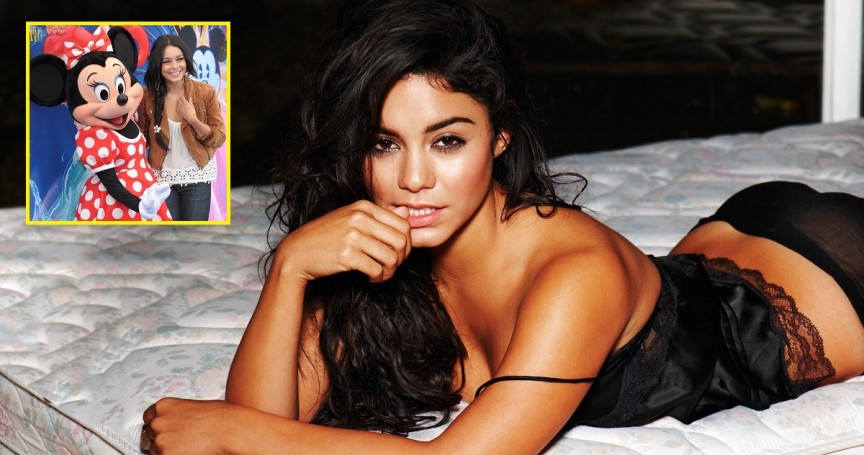 Ex-Disney stars who sabotaged their clean image – Disney is known for being very kid friendly. Their theme parks are world-renown for fun and excitement for the whole family. They also have amazing television shows and multiple TV channels that feature all kinds of family friendly entertainment.

Stars are born on those Disney television shows. From singers to actors and actresses, Disney has produced many, many legendary stars. Some of their creations have been A-List actors and some of the hottest and best pop singers in the world. And then there are others who weren’t able to hold it together and make it after their time with Mickey Mouse. There are no guarantees, but one thing is for certain, the pressures and expectations that come along with being a young Disney star are not easy for these new celebrities.

Child stardom is not an easy thing. When your ego is fed and millions of fans are falling at your feet, it is hard to remember that you are a human being. Sometimes the celebrity status comes too fast and furious for the young talent to handle. That is when things start to go wrong and young kids become teenagers who subsequently make poor choices. With all the celebrity status and money that goes along with it, these child stars end up putting themselves in very bad situations. From drugs and alcohol addiction to other dark troubles, these Disney stars don’t always live out a magical life and there are no guarantees for a happy ending.

Here are 10 Ex-Disney Stars Who Sabotaged Their Clean Image.

10. Zac Efron – From Musicals To Cocaine

Zac Efron is best known for his chiseled abs. Efron got his start in High School Musical where he displayed his all-around talents and good looks for all the young Disney fans. The girls went wild over him and Efron was a verging star almost overnight. The clean-cut Disney star seemed destined for A-List movie status when he was derailed by addiction demons. Efron was forced to check into rehab to deal with a cocaine problem. While filming the movie Neighbors, Efron was rumored to have missed “several days” of filming. And when Efron and some buddies stayed at the MGM Grand in Las Vegas to party, they apparently caused damage to the tune of $50,000 during their cocaine-fueled exploits. Efron appears to have recovered and is back on track…for the time being.