10 female celebs who slept with several black guys (With Pictures) 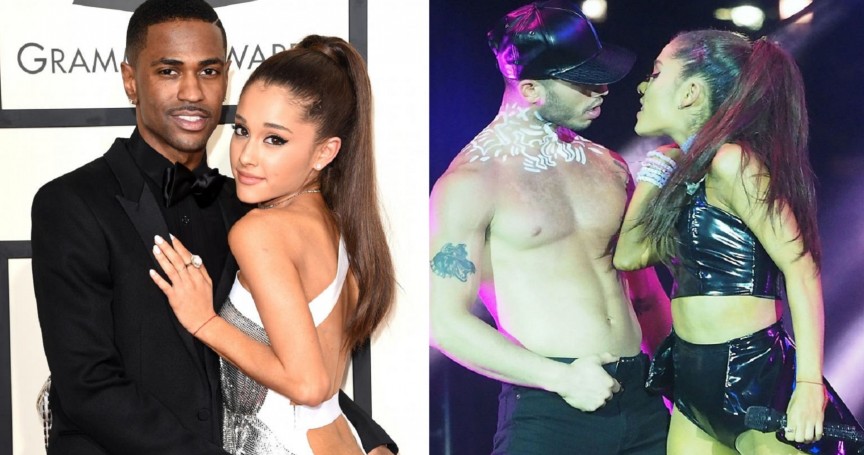 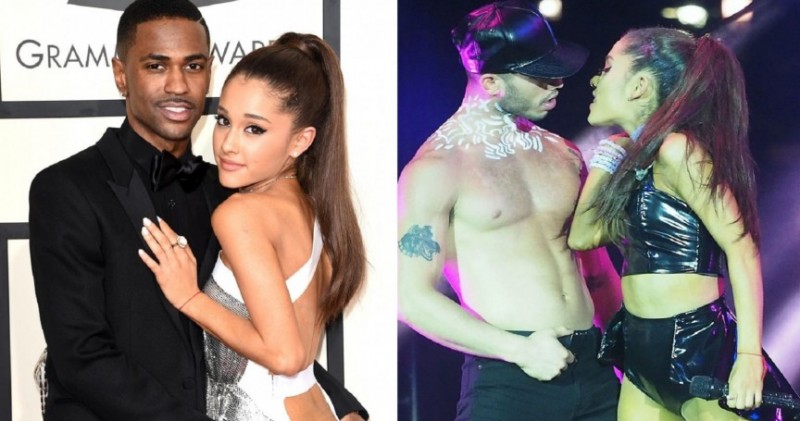 Female celebs who slept with several black guys – There’s an old adage that says: “once you go black, you never go back.” It means to say that once you experience lovin’ with a black man, you never go back to starchy white boys. Or do you?

Although some celebrities, like Khloe Kardashian, never do go back (she was married to Lamar Odomfor several years and, now that they’re divorced, she’s dating NBA player James Harden), the following 10 celebrities booked a round trip flight to Black Rock Desert, so to speak.

More interesting even is the celebs who go black, then go back, then go black again. Like someone who marries the same person twice, it kind of seems like these ladies were just testing to see if they were still capable of going without their ex-spouse/partner. Had every other ethnicity been ruined to them, sexually speaking? They needed to know.

Of course, this list is all fun and games. Although black men, thanks almost exclusively to D’Angelo and Boys II Men, have a reputation for being irresistibly sensual, once the lights are off, it’s anyone’s game.

Without further delay, let’s dive right in, and find out which ten celebrities bought a cone of vanilla after gobbling down a few samples of chocolate. The most recent relationship we can remember Madonna having is her eight-year marriage to Guy Ritchie (or maybe a quick freedom fling with baseball hunk Alex Rodriguez). But briefly in 1994, the pop megasensation pursued NBA player (and provocateur in his own way) Dennis Rodman. Allegedly, when they first met, Madonna enclosed both of them in her hotel room and pounced on his sinewy body. What happened after that is unknown, but what’s obvious is that Madonna is such an ambitious go-getter than she was the alpha in a room with a 6’7” NBA player. After her tumultuous, albeit brief, affair with the black man, she went on to marry a pasty Brit.