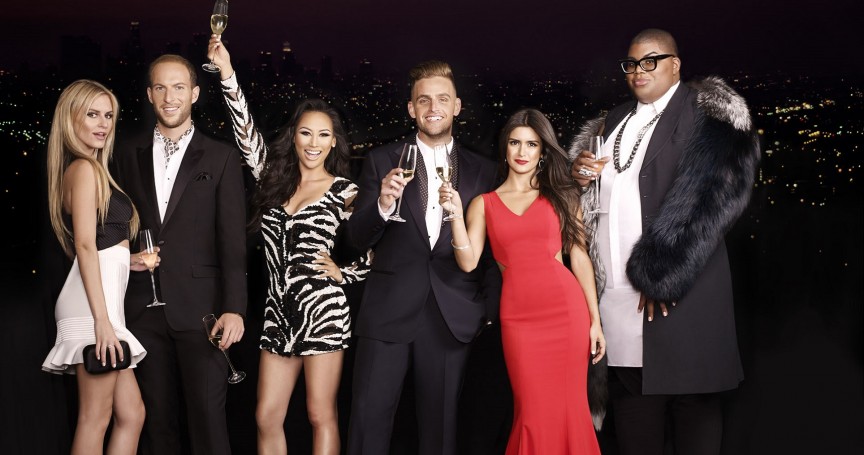 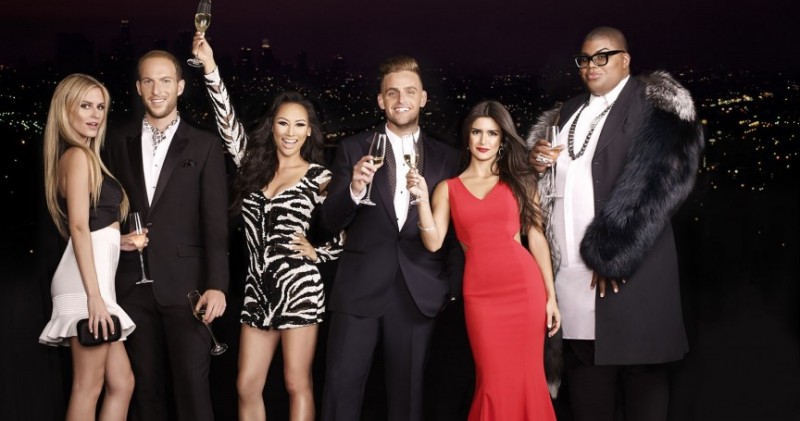 Probably because, even with all that money, they still have dramatic relationships, struggles at work, and health issues to deal with, just like the rest of us.

But we also like to see what kinds of problems having all that money can cause. For example, how do they know who is using them for their money, and who is sincere? How do they decide what mansions to buy? Which vacation to go on? Where to send their kids to school? We might laugh and say rich people have it easy, but they have to deal with the same things as everyone else. Minus things like mortgages and credit card debt of course.

We may think rich people should stop complaining, but we’re the ones that watch their shows, therefore making them even richer. Here are 10 TV shows about rich people problems that we can’t seem to get enough of. The Real Housewives franchise started in 2006 with The Real Housewives of Orange County. The very first cast members were a bunch of women who live in a gated community in California. Some of them had teenage children, some of them ran their own companies, and some of them were struggling with life after divorce. All things that everyone, rich or not, deals with. But as the franchise expanded to include shows about women in New York, Atlanta, and New Jersey, the story arcs became more about what people with too much money do with their time.

At least a couple of them have attempted to launch music careers, one has gone to prison for fraud, and many of them have had plastic surgery. They also spend a lot of time planning and attending various charity events and talking behind each others backs about whatever the scandal du jour happens to be.