10 pairs of celebrities who look shockingly alike (With Pictures) 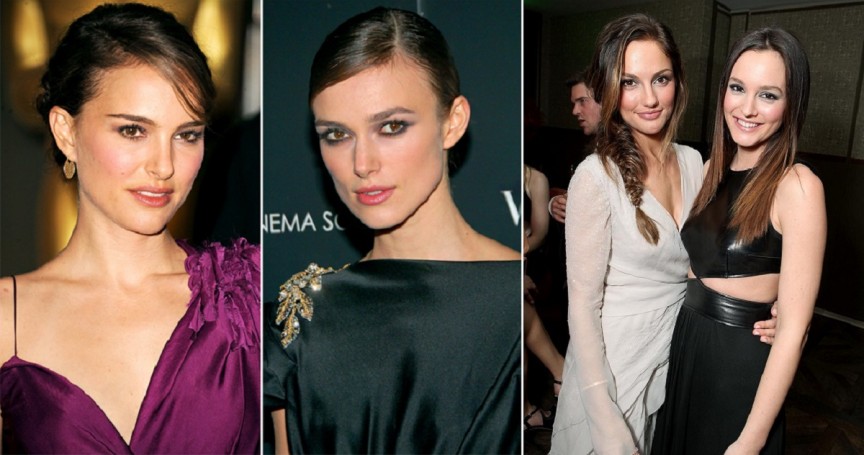 Pairs of celebrities who look shockingly alike – A doppelganger is defined as “an apparition or double of a living person.” A doppelganger is basically just an incredibly similar look-alike. It’s an extremely strange and eerie phenomenon. You may be walking down the street and catch the eye of your exact double.

At that moment, don’t ignore the universe’s cosmic power, embrace it. It’s probably best to acknowledge the strangeness and work in accord, effectively combining powers, working together to restore sanity and peace to this mad world.

Or you could just ask your look-alike to take a photo with you to post on your respective social media platforms, sharing and commemorating the strangeness of standing next to someone who looks almost exactly like you. Or you could invite him or her to watch the incredible movie Twins starring Danny DeVito and Arnold Schwarzenegger (for obvious reasons). If you do approach your doppelganger in a real life interaction, be sure to initiate the conversation by saying “will you be the Mary-Kate to my Ashley?” or vice versa. Or you could just walk by and be like, “yo, that dude kind of looks like me” to one of your friends. There’s really no wrong answer, this isn’t a word problem. But now that I’ve proofed what I’ve written it does kind of read like one.

Whatever, the point is, everyone has someone that looks weirdly like them, even super famous celebrities. This list of 10 famous look-alikes will have you scratching your head and doing double takes. Zooey Deschanel is an American actress/singer/songwriter. She is the lead in New Girl on Fox, and has also starred in a variety of (mostly good) films like 500 Days of Summer. Deschanel is also part of the indie-pop duo She & Him alongside esteemed musician M. Ward. Deschanel’s doe-eyed look is not unlike pop superstar Katy Perry. Perry is one of the entertainment industry’s most successful superstars having earned $135 million in the last year alone! That’s a lot of cheese. While Deschanel and Perry’s music is incredibly different, their looks are not. The two brunette beauties are definite doppelgangers.

Top Post Today: 25 Sure signs your girlfriend is a wife material – See this now!

Ladies, see the 10 lies men tell to deceive you..