10 Straight celebs rumored to be secretly gay (With Pictures) 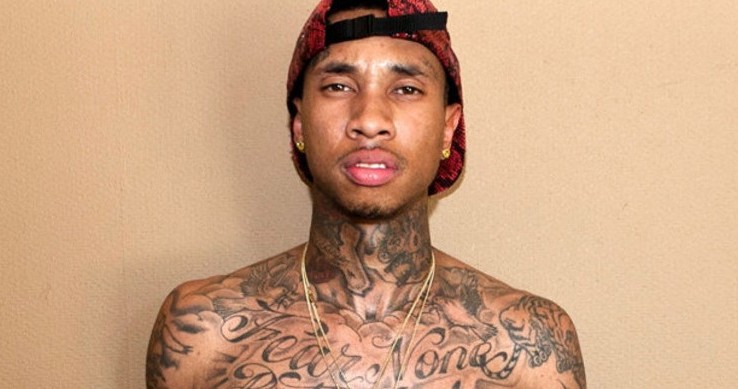 Straight celebs rumored to be secretly gay – If you think about it, it’s kind of awkward that it’s socially acceptable for a person’s sexual preference to be up for debate. Personal matters such as who you like to go to bed with really shouldn’t be anyone’s business but your own. But the modern day public practically demands that they be well informed on the rich and famous’ sexual practices; so inform you we shall.

Many believe that sexual orientation shouldn’t be approached in such a black and white manner, insisting that most people, both men and women, lie all over the spectrum, and there really isn’t anything wrong with this. However, when you’re in the public eye, it can pose to be a bit of a problem for your image. For a public figure, it’s very important that their image be crafted in such a way to appeal to a key demographic. Everything from what they wear, to who they know, to what they own, and even who they prefer to go to bed with affects how they’re perceived.

As a result, many famous people are forced to hide the intimate truth about themselves, and will even go so far as to arrange fake heterosexual relationships with other willing celebs to help maintain the charade. A good example would be Kristen Stewart, who only recently began openly dating women after years of hushed whispers questioning her true sexual orientation while “dating” Twilight co-starRobert Pattinson. The allegedly fabricated union worked to both maintain Kristen’s appeal as a leading lady, and popularize the wildly successful franchise. Below are 10 more openly straight celebs who are rumored to be secretly gay. Famed rapper Kanye West is known for his explicit womanizing lyrics, and his highly publicized relationships with young women in the past including, Amber Rose, Selita E. Banks, and most recently current wife Kim Kardashian. According to several reports however, the Stronger recording artist is believed to have been carrying on a very steamy clandestine love affair with Italian Givenchy designer Riccardo Tisci, for the past several years. The rumor was brought to life back in 2011 after the openly gay Givenchy Creative Director did an interview with Vogue Homme revealing his best sexual encounter with a “famous man,” and dropping hints that vaguely described his good friend for years, Kanye West. The very tight pair were even spotted wearing matching outfits at Riccardo’s 40th birthday party last summer.