10 ways Alfred Hitchcock snuck sex into his films (With Pictures) 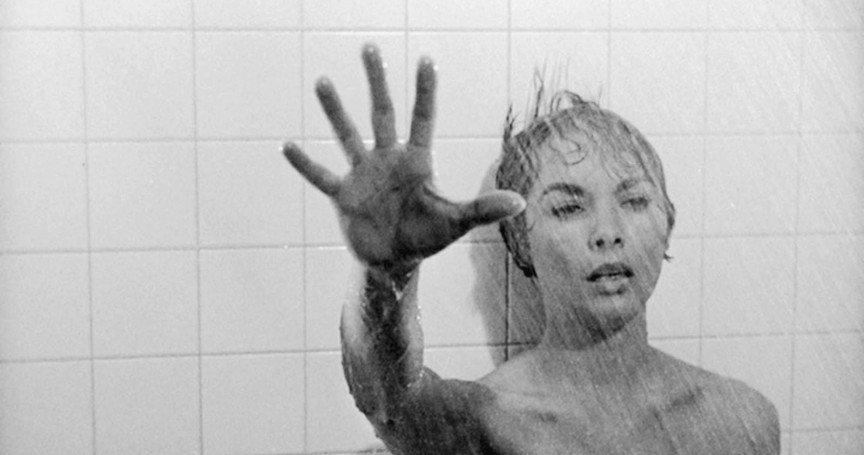 Ways Alfred Hitchcock snuck sex into his films – Alfred Hitchcock is considered one of the greatest directors to ever live. While he is known for his innovative film techniques, he was also the master of sidestepping The Motion Picture Production Code and successfully inserting forbidden sexual content into his films.

“Why I am not often in movies like my…

The Motion Picture Production Code, better known as The Hayes Code, was a set of very strict moral guidelines that films made in the United States had to adhere to. The Hayes Code was pretty stern on what little violence and romance would be shown in films. Nudity was out of the question, as was the sound of a toilet flushing, which was deemed inappropriate for entertainment. In 1934, The Production Code Administration was established to enforce The Hayes Code. The PCA would read every script and screen every film before a release. Any objections by the PCA had to be addressed before the release of the film. They were literally deciding what entertainment could be shown to the American public.

Hitchcock, king of thrillers, didn’t let The Hayes Code discourage him from making his films steamy and found clever ways to sneak sexuality into his films. At times, he used visual cues because imagery loaded with sexual symbolism was less likely to get an objection. He would also stack a film with superfluous material that would definitely get an objection (like nudity) in order to distract the PCA away from the envelope pushing material that he did in fact want in his film.

Here are the ten cleverest ways that Hitchcock sneaked sexual content into his films during The Hayes Code: The Code was absolutely not down with cohabitation between unmarried couples. Unmarried couples were prohibited from sharing the same bed or even being shown in a bedroom together. The Code even insisted that married couples be shown sleeping in separate beds, which resulted in Lucy and Ricky sleeping in twin beds in the earlier seasons of I Love Lucy. Hitchcock danced around this stipulation by having Madeleine Carroll and Robert Donat’s characters, who were unmarried, handcuffed together, thus forcing them to share a bed whether or not the PCA liked it.