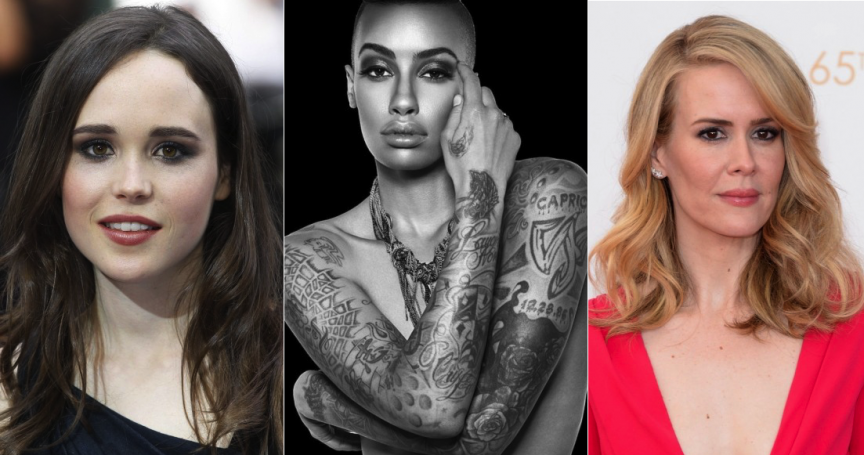 With brilliant leading roles on stage as well as in television and movies, bicoastal Paulson’s most memorable performances include playing a myriad of characters on American Horror Story as well as outstanding parts on American Gothic and Deadwood. Her long-term relationship with impressive actress Cherry Jones (who played the President of the United States on 24) ended in 2005 but Paulson has been so busy with her career, there hasn’t been a lot of time to date. In fact, she’s in the middle of shooting American Crime Story (being produced by genius Ryan Murphy, who is behind American Horror Story), so those interested are forewarned that Paulson’s time is tight.

10 celebs who overdosed and lived (With Pictures)

10 WWE wrestlers that were sex addicts (With Pics)